The Johannesburg Super Kings have revealed their team logo for the upcoming SA20 League. 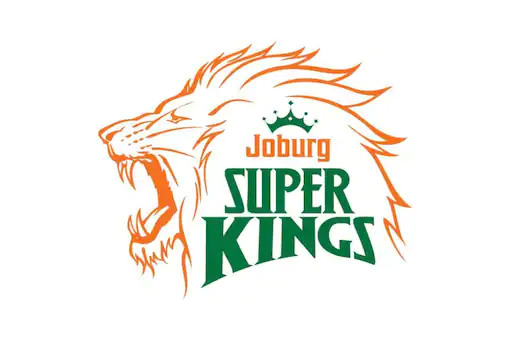 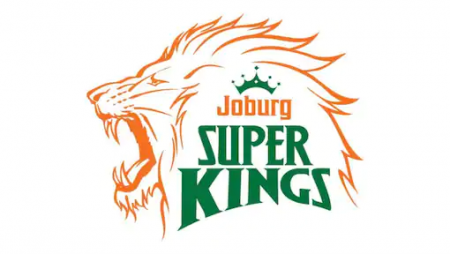 The Johannesburg Super Kings have revealed their team logo on Thursday for the upcoming SA20 League.

CSA announced the new name of their domestic T20I league as “SA20” on Wednesday.

The SA20 identity is built on vibrant, bold, and energetic iconography. All of which are associate with T20 cricket. The XX – roman numerals for the number 20 – represent T20 cricket’s dynamic wagon wheel. A key indicator of runs scored, and bring to life the competition’s flair and thrill. The vibrant colors of cyan, navy, and green are emblematic of the world of cricket – day, night, and the 22 yard mark.

The next significant milestone for the SA20 will be the player auction on September 19. Player registrations closed on Sunday evening, with a strong showing of interest from players all over the world, as well as established and emerging South African talent.

The six franchises are allow to sign direct from a list of 30 marquee players that CSA recently finalized. They are permit to have a squad of 17 players. They will choose the remaining twelve players through auctions.

Also Read: Gautam Gambhir Names Two Players Who Will Be Critical for India in the T20 World Cup