The ICC invited to make a case for cricket’s inclusion in the Los Angeles Olympics in 2028. 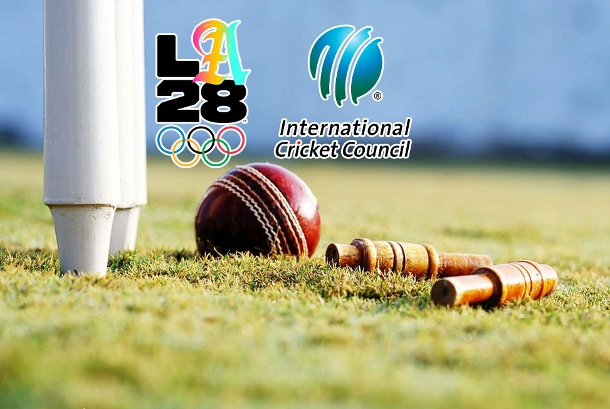 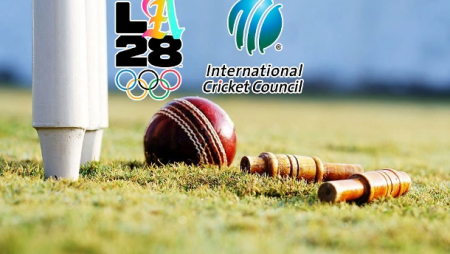 The ICC invited to make a presentation on the inclusion of cricket in the Los Angeles Olympics in 2028. Which is a significant boost for the cricketing community. The final decision is expected before the International Olympic Committee (IOC) meeting in Mumbai in mid-2023.

Notably, the LA28 organizing committee has the option of including additional sports in the quadrennial event. Nonetheless, they are not obligated to do so and are expected to consider those games that will fit its Olympic cap of 10,500 athletes.

“In addition to the initial 28 sports, the LA28 Games organizing committee has the opportunity. But not the obligation, to propose additional new sports for inclusion in the LA28 Olympic program .” A LA28 spokesperson said in June.

Cricket is one of the nine sports on the shortlist of international federations for the LA28 Olympic Games. ” Nine disciplines are on the shortlist of international federations invited to submit RFI proposals for the LA28 Olympic sports programme review. ” A high-level source confirm on Monday, confirming the IOC/LA 28 invitation to the ICC (August 1).

‘There isn’t much to report at this point other than the fact that we are assisting the LA28 organizers. Says the spokesperson Geoff  Allardice

ICC Chief Executive Geoff Allardice stated that they are excited about participating in the multi-sport event. Moreover, In LA28 and are providing the organizers with all of the information. They need to make an informed decision about their inclusion. Notably, for the first time in 24 years, cricket made its debut at the ongoing Commonwealth Games in Birmingham with a historic Women’s T20 tournament.

“We have declared our desire to participate in the Olympic Games.” We are assisting the LA28 organizers and providing them with information for their assessment of various sports for inclusion in the Olympic program. Decisions are due next year at this point. “At this point, there isn’t much to report other than the fact that we are assisting the LA28 organizers,” the ICC chief said.