‘The ECB is wasting money.’ Says David Lloyd, Calling for the dissolution of The Hundred. 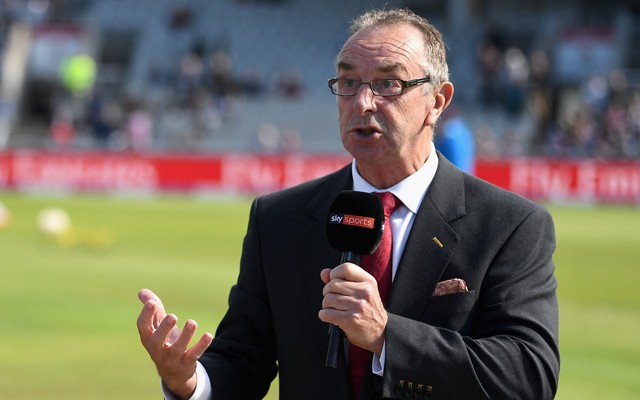 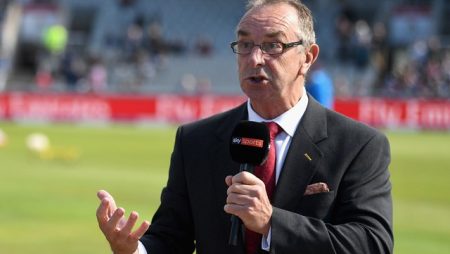 ‘The ECB is wasting money.’ says David Lloyd, calling for the dissolution of The Hundred. Lloyd advocates for the abolition of the 100-ball event in favor of the Vitality T20 Blast.

David Lloyd has called for the dissolution of The Hundred tournament ahead of its second term, claiming that the T20 Blast is “the event to beat all tournaments” and that the 100-ball tournament has “no place.”

Lloyd believes that, while the newest format drew attention and was a lot of fun, the ECB and the board should focus on promoting the T20 Blast rather than The Hundred. He believes the ECB is squandering money on the newly articulated franchise cricket tournament.

“Last year’s inaugural season was a lot of fun, and it was great to see so many families enjoying themselves in the stands.” The bottom line is that it has no place. This competition does not fit. It’s an extra jigsaw puzzle piece in English cricket that we don’t need.

“Nobody else in the world plays the format, it disrupts everything else we do, including the cherished County Championship,” he told the Daily Mail. “Yet millions of pounds have been spent on it, and broadcasters are falling over themselves for it because it’s short and fits both attention spans and schedules.”

Also Visit: IPL 2022: Gujarat Titans versus Delhi Capitals: When And Where To Watch The Live Telecast, Live Streaming

David Lloyd believes that T20 Blast has stood the test of time.

“Well, let me tell you something. We already have the product on hand. The event is known as the Twenty20 Blast. Its 20th season premieres in two months, and we can attest that it has stood the test of time. For me, this is the tournament to end all tournaments. Since Stuart Robertson invented T20s around the turn of the century, the Blast has been like a runaway train, and the standard remains as good as anything in the world. “And the silliness appeals to English audiences,” he added.

With only a few months until the start of The Hundred 2022, a total of 534 players have already been drafted for the second season, with 284 being foreign players and 250 being domestic. The draft also includes big names like Andre Russell, Chris Gayle, Babar Azam, and David Warner.

“Take a look at the Hundred. Celebrity coaches are available. Really? What options do they have? What exactly do they do? The ECB is squandering money. Nobody cares who is in charge of the Doncaster Dipsticks,” Lloyd concluded, expressing his feelings about the tournament.

Also Read: PAK vs AUS: Babar Azam Celebrates Century While Still On 99 Not Out