The BCCI has unveiled the new Team India T20 jersey ahead of the T20 World Cup. 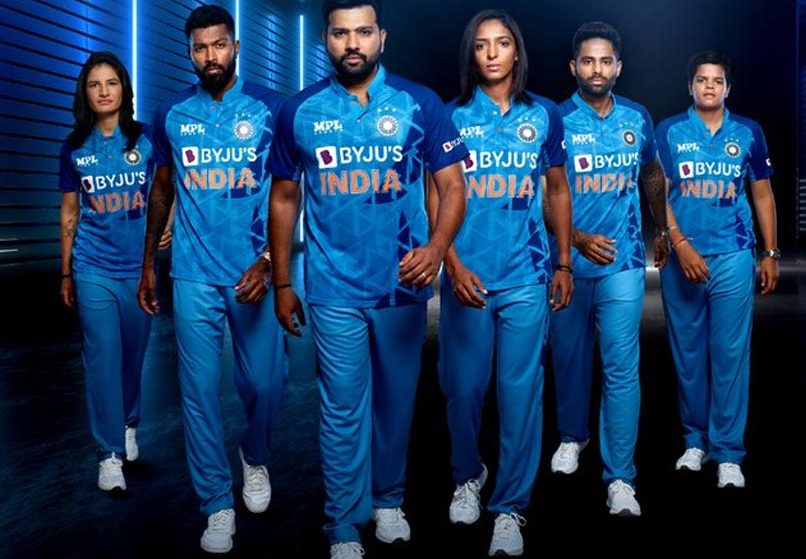 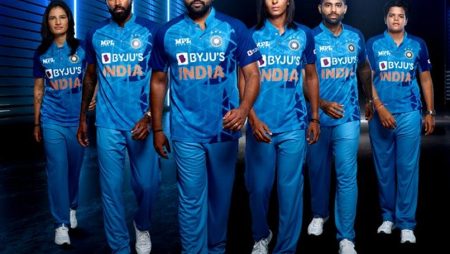 The BCCI has unveiled the new Team India T20 jersey ahead of the T20 World Cup. The announcement comes one month before the 2022 T20 World Cup in Australia, and two days before India’s T20I series against Australia.

The BCCI presented the new T20 shirt for the Indian men’s and women’s cricket teams on Sunday. The announcement comes one month before the 2022 T20 World Cup in Australia, and two days before India’s T20I series against Australia. “This one is for all cricket fans out there. The brand new T20 Jersey – One Blue Jersey, “The BCCI sent a tweet. The jersey is made up of a light blue t-shirt with darker blue sleeves and light blue pants.

The Indian men’s squad is preparing for a three-match Twenty20 International series against Australia at home. They will then host South Africa for the same number of T20Is.

While they will play an ODI series against South Africa, their next task in the shortest format will be the 2022 T20 World Cup, which begins in October in Australia.

India was eliminated from the Asia Cup at the Super 4 stage following losses to Pakistan and Sri Lanka. They will try to improve their form and momentum ahead of the semi-final event next month, when they face defending global champions Australia and South Africa, both of which are strong candidates for the World Cup crown.

The women’s squad is presently in England, where they are competing in an ODI series against the hosts. They recently lost a T20I series 1-2 to England.

Also Read: Gujarat Titans “All the Best in Next Endeavour” on Shubman Gill leaves fans guessing.