The Asia Cup schedule  released, and India will face Pakistan in Group A on August 28. 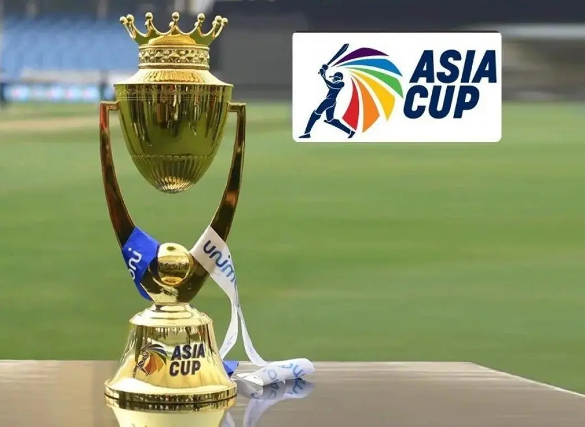 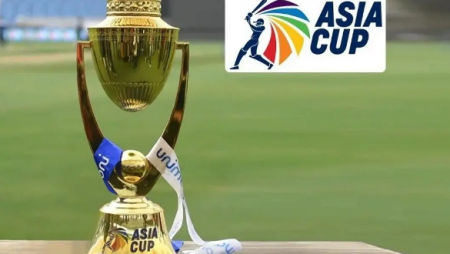 The schedule for the upcoming Asia Cup 2022 has been release. India will face Pakistan in a Group A match on August 28 in Dubai. The tournament will begin on August 27 and conclude on September 11. Previously, it announced that Sri Lanka will host the Asia Cup in the United Arab Emirates. Due to the ongoing economic crisis in Sri Lanka, the tournament was relocated.

The match against Pakistan would be India’s first match in the upcoming Asia Cup. The team led by Rohit Sharma would then face a qualifier. Following the group stage matches, there will be a Super 4 phase, with the top two teams advancing to the finals.

Asia Cup schedule: and India will face Pakistan in Group A

“The wait is finally over as the battle for Asian supremacy begins on August 27th, with the all-important final on September 11th. The 15th Asia Cup will be an excellent preparation for the ICC T20 World Cup “Jay Shah, the BCCI secretary, tweeted about it.

Earlier, Asian Cricket Council President Jay Shah said, “Considering the prevailing situation in Sri Lanka, the ACC after extensive deliberation has unanimously concluded that it would be appropriate to relocate the tournament from Sri Lanka to the UAE,” according to a statement from the ACC. “Every effort was made to host the Asia Cup in Sri Lanka, and the decision to relocate the event to the UAE was made after much thought. The UAE will be the new venue, while Sri Lanka will continue to host.”

“We were excited to host our Asian neighbors in Sri Lanka for the much-anticipated Asia Cup. While I fully support the ACC’s decision to relocate the Asia Cup to the UAE, given the current context and magnitude of the event, Sri Lanka Cricket will work closely with the ACC and Emirates Cricket Board to ensure that the Asia Cup remains an exciting event “Shammi Silva, the president of Sri Lanka Cricket, stated.

The T20 tournament will take place between August 27 and September 11.