Team India arrives in Trinidad ahead of the ODI series vs the West Indies. 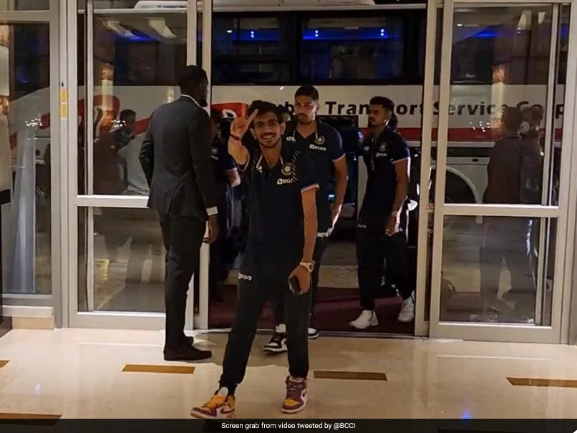 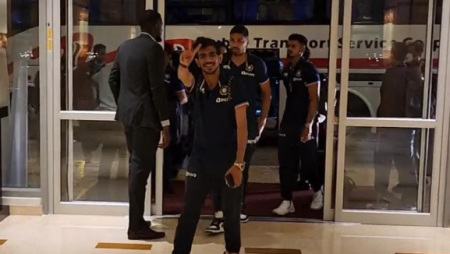 Team India arrive in Trinidad on Wednesday in preparation for their white-ball series against the West Indies, which is also set to begin on Friday. Shikhar Dhawan, Yuzvendra Chahal, Shreyas Iyer, Avesh Khan, Ishan Kishan, and Mohammed Siraj were among those spot at the hotel with the rest of the team. “Trinidad – WE ARE HERE!” BCCI tweeted. From July 22 to July 27, Moreover, India and the West Indies will play three one-day internationals (ODIs). The five-match T20I series will also begin on July 29 and end on August 7.

India’s squads for the ODI and T20I series have been announce. Senior players such as Virat Kohli and Jasprit Bumrah are absent from both squads, and captain Rohit Sharma will only play T20Is.

West Indies, on the other hand, have also announced their squad for the ODI series. Jason Holder, a veteran all-rounder, has been recall to the squad for the series.

The Indian team last visited the Caribbean in 2019. They both played two Tests, three ODIs, and three Twenty20 Internationals. India won the Test series 2-0, as well as the ODI and T20I series, which they won 2-0 and 3-0, respectively.