T20 world cup: Kane Williamson “You get to a final and anything can happen” 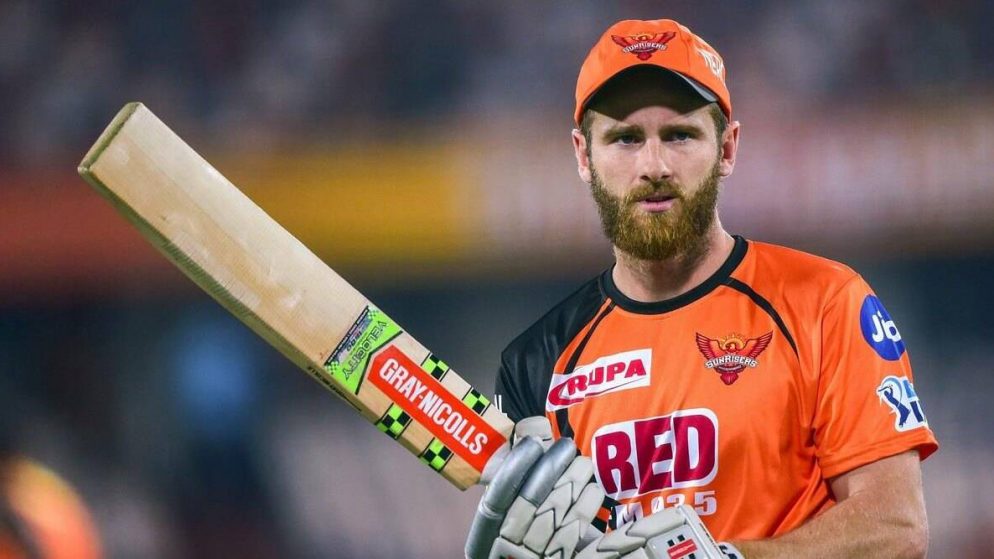 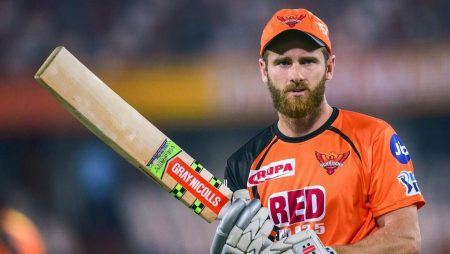 T20 world cup: Kane Williamson “You get to a final and anything can happen. Williamson, the captain of New Zealand, expressed his admiration for his teammates. Despite losing in the final against Australia. In the top showdown, the Kiwis were thrashed for eight wickets. A total of 172 points were conceded. The current Test champions are New Zealand. They haven’t won a World Cup using white balls yet. And had already lost in the 50-over finals in 2015 and 2019. During a post-match press conference, Williamson was asked for his reaction to the team’s inability to win the World Cup finals.

“When you play the game, you win and you lose. These are things that can happen on any day. If you look at the campaign as a whole and the type of cricket that we have been able to play, we are very proud of our efforts throughout this period of time. You get to a final and anything can happen. You mentioned the 2019 final, which can be a longer discussion if you have some time. All these different fine lines and results happen,” Kane Williamson said.

Kane Williamson added that New Zealand played some good cricket. In the final as well but it wasn’t enough as Australia was far superior.

“Today, we turned up and played some really good cricket. It wasn’t quite good enough and that’s sort of just the way it goes. For us, it is about still putting our energy into the right areas and trying to build on the positives. You want to win these competitions but so do a lot of the other teams,” Williamson said.

Lastly, with a stunning 85 off 48 balls, Williamson led the way for New Zealand. Mitchell Marsh and David Warner led Australia to their first men’s T20 World Cup victory. Following the end of the T20 World Cup in the United Arab Emirates. The teams will now begin their preparations for the 2022 season, which will take place in Australia. Williamson spoke about how New Zealand will prepare for the challenge next year. Their goal, he said, has always been to improve as a group.

“You look at one game here, one game there and the wins and losses but the bigger picture is the important one. And it is trying to improve as a group. We came here with a mix of experienced and younger players. For a lot of them, it was their first time in a World Cup. They played extremely well and are much better for the experience that they have had. As a cricket team, you keep looking forward at the things that you can improve on,” Williamson said.

Visit also: T20 World Cup 2021:Aaron Finch has admitted that pacer Josh Hazlewood’s experience of playing for CSK in the IPL in 2021