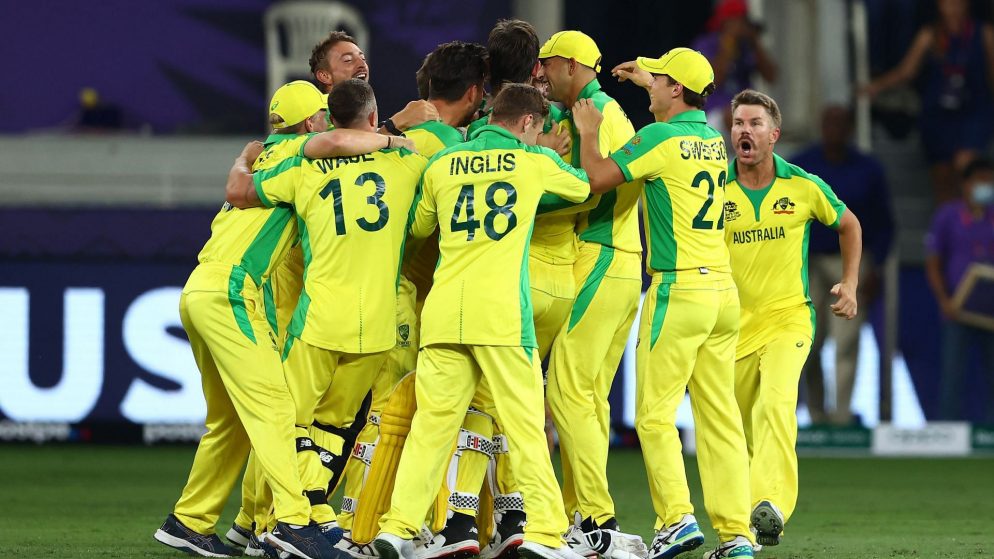 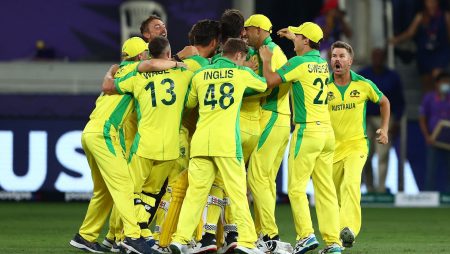 T20 World Cup: Ajit Agarkar says “They just kept getting better. Agarkar praised Australia for a “spectacular” batting performance. Against New Zealand in the T20 World Cup 2021 final on Sunday. To win their first T20 World Cup, they had to chase down a difficult 173-run mark. With eight wickets, Australia cruised to victory in 18.5 overs. Mitchell Marsh smashed an undefeated 77 from 50 deliveries. With a 38-ball 53, David Warner laid the foundation. In looking back on Australia’s incredible performance in the final, As the competition went, Agarkar believed they were growing better. He went on to say that the unexpected victory over Pakistan was a highlight of his career. Australia’s confidence was greatly boosted by their performance in the semi-final.

“To produce a performance like that in the final tells you the belief that the team had. They just kept getting better, you could see that. After that win against Pakistan, the confidence in the team would have been so high. That helped with their batting display that was spectacular,” Ajit Agarkar said.

Furthermore, Agarkar claimed that disappointing IPL campaigns. It would have made some of the Australian players. Also, including Warner is hungrier to perform in the T20 World Cup 2021.

“The fact some of them did not have a great IPL, the hunger was a little bit extra. Having gotten back with your country’s group sometimes helps. Warner just played a couple of innings in the UAE in the IPL, so you couldn’t quite say whether he was in good or bad form. From that West Indies game, Australia was a different team. Mitchell Marsh was an important selection. His hitting form was very good,” Agarkar said.

Lastly, Marsh was named player of the final. For his attacking innings, according to Daniel Vettori. Warner’s knock was equally significant. He opined that the Australian opener’s batting exploits neutralized the impact of Kane Williamson’s innings. Williamson had struck a brilliant 85 in 48 balls.

Read more: T20 world cup: Kane Williamson “You get to a final and anything can happen”

Visit also: Dinesh Karthik has picked Sri Lanka’s Charith Asalanka as one of the two stand out players from the 2021 T20 World Cup