T20 World Cup 2022: India will travel to Australia without a replacement for Jasprit Bumrah. 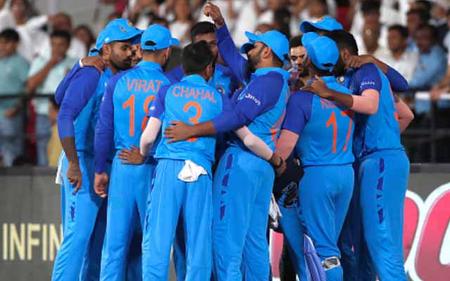 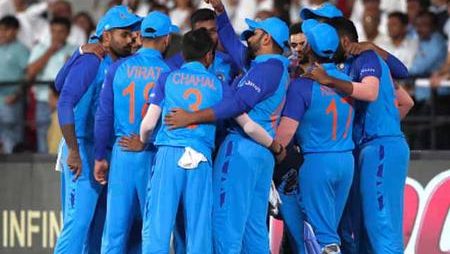 T20 World Cup 2022: India will travel to Australia without a replacement for Jasprit Bumrah. After evaluating Mohammed Shami’s fitness, Rahul Dravid and company will make a decision on Bumrah’s replacement.

The Indian side defeats by South Africa by 49 runs in the dead rubber in Indore on Tuesday. Their penultimate T20I before the upcoming T20 World Cup in Australia later this month. The Indian squad will head to Australia following another bilateral series triumph without their full allotment of 15 players. They are currently evaluating possibilities to replace the injured Jasprit Bumrah.

Rohit Sharma’s title hopes vanish as fast bowling ace. Jasprit Bumrah is rule out of the forthcoming ICC event due to a stress fracture. The management announced Mohammed Siraj as the pacer’s successor in the recently finished T20I series against South Africa. They have no replacement has been named for the T20 World Cup.

Deadline to announce the final member of the team

While Mohammed Shami appears to be the obvious pick to replace the injured bowling spearhead, the Indian team management is considering all prospective replacements. Shami is currently recovering at the NCA from his Covid-19 infection, and management is anticipates to wait until the deadline to announce the final member of the team, October 15, to give Shami enough time to heal.

“We’ve time since October 15. We’ve to get reports as to how he’s recovering, and what’s his status after 14-15 days of covid, and we’ll take a call. Once I get a report on how he’s feeling, then obviously we (I and the selectors) can really take a call on how to move forward on it,”

The decision by the management to wait until the very last minute to reveal the last member afforded possibilities to Mohammed Siraj and Deepak Chahar, who are also in contention for a spot in the team. The pair will be see in action in the forthcoming three-match ODI series against South Africa, when they will be hoping to make a strong case for selection in the 15-man team for the T20 World Cup.