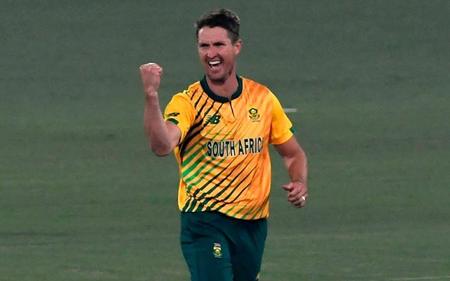 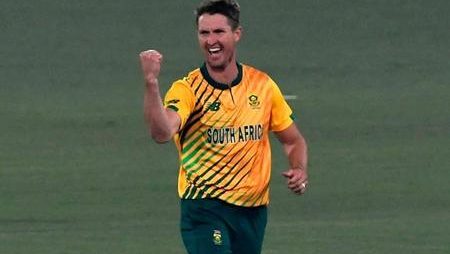 The loss of renowned all-rounder Dwaine Pretorius from the forthcoming T20 World Cup in Australia dealt a severe blow to the South African team on Thursday. Pretorius fractured his left thumb, preventing him from playing in the three-match ODI series against India, the CSA announced via their official Twitter account.

Dwaine Pretorius, who shine for the South African team in the final T20I match against India in Indore, taking three wickets with the ball. Is no longer able to compete in the ICC competition due to a fracture left thumb. The Proteas are devastate by the news because he was the backbone of the T20I team with his all-around skills. The Twitter account for Proteas Men was use to announce his injury.

Andile Phehlukwayo has been passed over in favor of Marco Jansen, who was one of their backups for the T20 World Cup. In the Australian conditions, the towering left armer will have a challenge. But he’s also no pushover with the bat. But in a battle of this magnitude. His lack of experience in the game’s shortest format will put to the test.

In contrast to their opponents, South Africa is prepared for the ODI series with a full team. The host nation, who has already qualified for the World Cup the following year, has selected a reserve team for the three-match series, making it of little consequence to them.

The visitors, who are desperate for World Cup Super League points, won’t mind playing against a depleted Indian squad in order to win the most points from the series. The Proteas will receive a preview of what to expect at the World Cup in the country on the subcontinent next year if they are successful in earning automatic qualification for the main event. The under-fire South African skipper Temba Bavuma will also be looking to have his name among the runs as the T20 World Cup approaches quickly.

Read also: Pakistan debutant holds his nerve in the final over to deny England in the fifth T20I