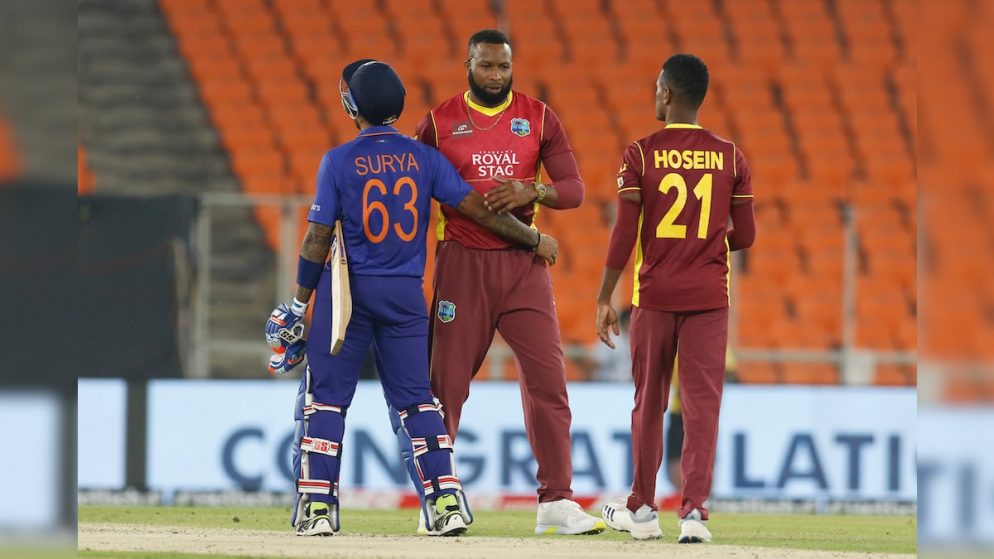 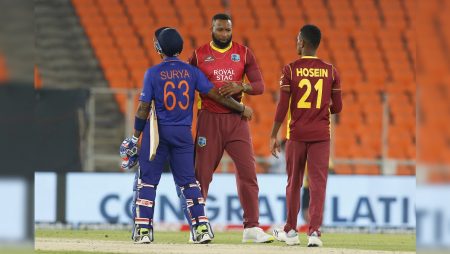 Pollard, who is also a Mumbai Indians teammate, asked the right-handed batter why he wasn’t playing the flick shot in the air like he does in the IPL.

“Pollard shared a few details with me. ‘Midwicket was open, why aren’t you flicking like you do in IPL,’ but not here… I wished I could stay until the end “This was stated by Suryakumar in an interview with the official broadcasters. Surprisingly, the right-hander was out during India’s chase in the third One-Day International against South Africa, which they lost by four runs. Suryakumar, on the other hand, made certain he stayed until the end.

The right-handers put on an unbeaten 62-run fifth-wicket stand to send India home. Hooda contributed with an impressive 26* off 32 balls.

“I believe everything was crystal clear. I didn’t say anything to him [Hooda]. He has been playing domestic cricket for the past seven years. It was critical for him to stay until the end, and his assurance was spot on. It was fantastic. I believe the track was nearly identical to what it was in the afternoon. However, due to the dew, the chase became slightly easier “Suryakumar spoke about his collaboration with Hooda.

India’s bowlers, particularly the spinners Yuzvendra Chahal and Washington Sundar, were on point. Chahal finished with 4 for 49, while Sundar finished with 3 for 30 on his return to the side.

“We want to continue improving as a team, and everyone put in a great effort. We discussed our goals and checked off all the boxes “Rohit said after the match, which also marked the start of his journey as a full-time white-ball Indian captain.

Also Read: Rohit Sharma claims that Team India “ticked all the boxes” in their first-ever ODI victory over the West Indies.