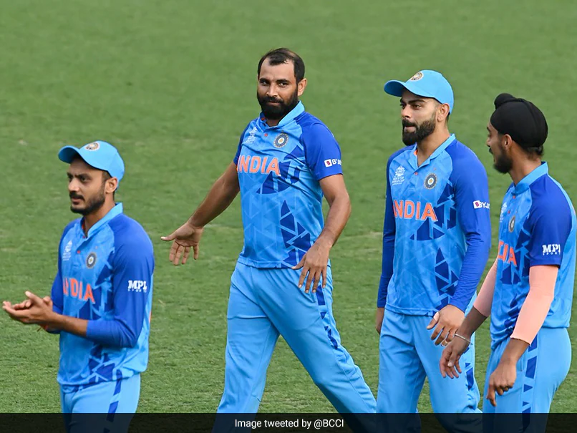 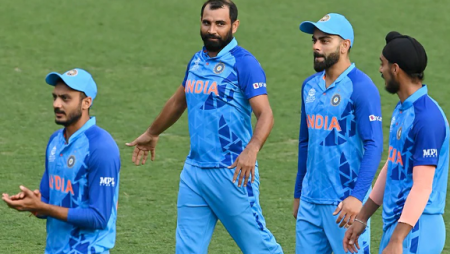 The T20 World Cup is presently underway in Australia, with four teams advancing to the Super-12 stage. All eyes will be on the Melbourne Cricket Ground on October 23 when India takes on Pakistan. Former India batter Suresh Raina spoke to NDTV in an exclusive interview on India’s chances at the World Cup and how he believes India would win the World Cup if they defeat Pakistan.

We would definitely win the World Cup if we win the first game against Pakistan: Suresh Raina

Raina commented on India’s chances of winning the World Cup, saying, “The team is doing well right now. Shami has replaced Bumrah, it will give the side a bit of X-factor. We have Arshdeep Singh, Suryakumar Yadav. Everyone is in good form, Virat Kohli is looking really good. Rohit Sharma is a very good leader, if we win the first match, it will set a good tone for us. Everyone in the country

Last week, Mohammed Shami pick as Jasprit Bumrah’s successor, and the ace pacer prove his worth by taking three wickets in the last over against Australia in a warm-up match on Monday. Defending 10 runs in the last over, he let up just four runs, and India won by six runs.

“I wouldn’t call him a perfect replacement because you can’t replace Jasprit Bumrah or Ravindra Jadeja. Who have play consistently for India and given performances, but he was the best option you had.” Shami has given good performances, and he has been in good form. The BCCI has done really well in sending the team to Australia 15 days before the tournament. The grounds are large, and overall I think the preparation has been nice.

When asked who he would pick between Dinesh Karthik and Rishabh Pant, Raina said, “Dinesh Karthik has been in good form and has given good performances, but if Rishabh Pant is there in the side, it provides you with that X-factor because he is a left-handed batter. We saw how Gautam Gambhir performed in the 2007 T20 World Cup. Yuvraj Singh had six 6s. Then in the 2011 World Cup, both

Opening batsman KL Rahul has frequently been chastised for his strike rate in T20s, despite hitting the ball at 140.40 in international T20s. The right-handed hitter demonstrated his talent by hitting a quickfire fifty against Australia in a warm-up match on Monday.

“KL Rahul is one of the best batters because he can control the game. If he scores 40 runs in 30 balls, I think he can cover up for it. Strike-rate matters in the shortest format, which is why Suryakumar Yadav will be really important in the middle phase. The grounds are big, so running between the wickets will be important.”

Regarding Ravindra Jadeja’s absence from the World Cup, Raina stated, “What I will miss the most about him is his fielding. He can be a game-changer in the field, he takes game-changing catches and brings about game-changing run-outs.” Hardik Pandya would run at every position. Other teams have gun fielders, we have Virat Kohli and Hardik Pandya as good fielders, but what about the rest?

Also Visit: Rohit Sharma before the World Twenty20 Cup, ‘I have started to take a lot of risks without worrying about the result’.