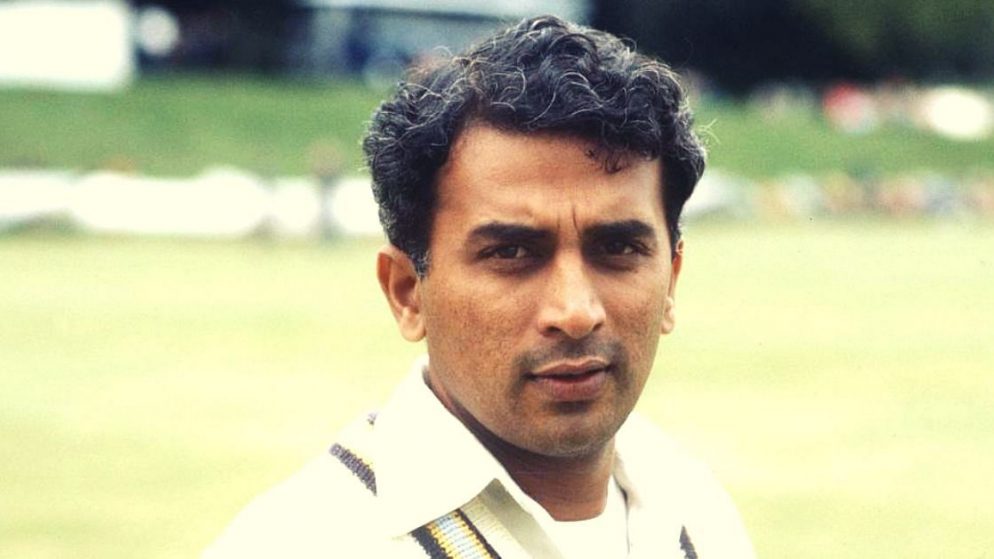 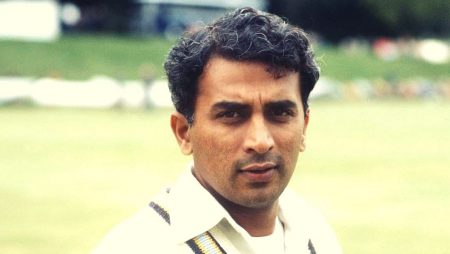 Sunil Gavaskar says “England-New Zealand semi-final could be the best game of the tournament” in T20 World Cup 2021. Gavaskar believes the 2021 T20 World Cup semi-final between England and New Zealand in Abu Dhabi. He might go on to be the best match in the competition. The teams have contested some close matches. Also, England eliminated new Zealand in the 2016 T20 World Cup semi-final. The two sides then contested in the memorable 2019 ODI World Cup final. Where the teams couldn’t be separated even after two ties. England was finally awarded the trophy through the controversial boundary-count rule.

For the time being, New Zealand is the current Test champion. They won a hat-trick of Test series against England. And they beat England in England in a Test series after a 22-year ago. However, England is a different beast under Morgan in white-ball cricket. Also, in tracing England’s journey as one of the most dominant limited-overs sides.

“It’s not going to easy [for New Zealand) as they are up against an England team that has been playing some incredible white-ball cricket over the last half-dozen years or so. It could well be the best game of the tournament. Sadly, one of them has to lose,” Gavaskar said.

“After their humiliating exit in the group stage in the World Cup in Australia in 2015, England changed their approach to white-ball cricket dramatically. Today that approach is paying dividends with the manner in which they are winning from impossible situations,” Sunil Gavaskar added.

Lastly, despite missing Archer, Stokes, and Curran. And among other key players, England finished with four wins from their five Group 1 games. Also, Morgan’s tactical acumen has been the primary reason for England’s dominance in white-ball cricket. Gavaskar recognized the England power-hitters and Eoin Morgan’s perceptive leadership.

“Jos Buttler, Jonny Bairstow, Liam Livingstone can clobber the ball miles, and when he is on the song, captain Morgan makes spectators in the stands wish they had worn helmets too. Morgan, the batsman, has not really been needed by England so far, like Morgan, the captain has shown why he is one of the best in the business. His marshaling of bowlers and spot-on field placements have ensured that the opposition batters have not got away,” Sunil Gavaskar further added.

Read more: Deep Dasgupta says “It is a brilliant move to bring him in as coach” in T20 World Cup

Visit also: Deep Dasgupta-“The attitude of the Indian players have got to be the silver lining for the team” in T20 World Cup 2021