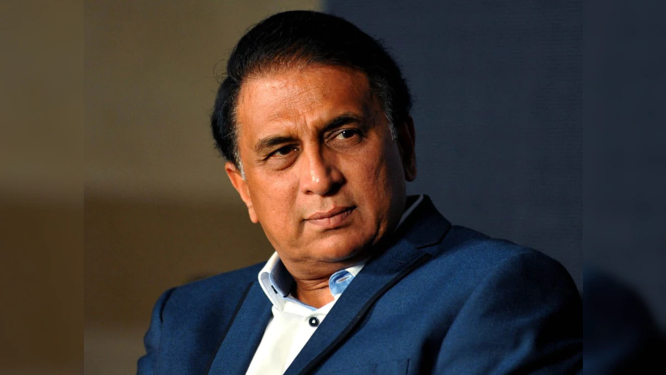 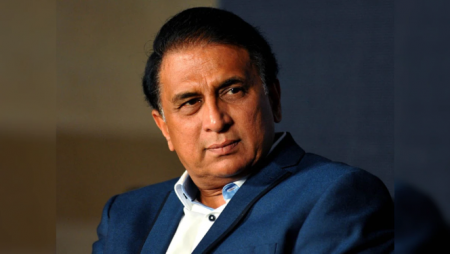 India is spoilt for choice in most departments as they prepare for the 2022 T20 World Cup. Several experience players in good form and newcomers knocking on the door with their performances in the Indian Premier League (IPL). Shikhar Dhawan, the veteran opener, appears to have been push to the sidelines. The left-hander, who last played a T20 International (T20I) against Sri Lanka in June last years. Not selected for the 2021 T20 World Cup and was not select for the recently conclude 5-match series against South Africa or the two-match series against Ireland later this month.

While Dhawan has been consistently impressive in the IPL, he has seen the likes of Ishan Kishan and Ruturaj Gaikwad move above him in the pecking order among openers, with Rohit Sharma and KL Rahul remaining the first choice pair.

“Don’t See His Name In The Mix”  Sunil Gavaskar

Sunil Gavaskar, a legendary batsman, stated that the fact that Dhawan overlooked by the selectors for the series against South Africa and Ireland indicates that he will not be considere for a spot in India’s T20 World Cup squad.

“No, I don’t think so. If it had to appear, it would have done so in this squad “When asked if he sees Dhawan’s name being discuss for the 2022 T20 World Cup, Gavaskar told host broadcaster Star Sports that he does.

“Because many of the guys have left for England. This squad would have had it. I don’t see his name in the mix if he’s not in this squad “Gavaskar explain.

In October-November 2022, Australia will host the T20 World Cup.

Also Read: “Would Like To Contribute More To The Team With The Bat,” Says Rishabh Pant Following South Africa Series