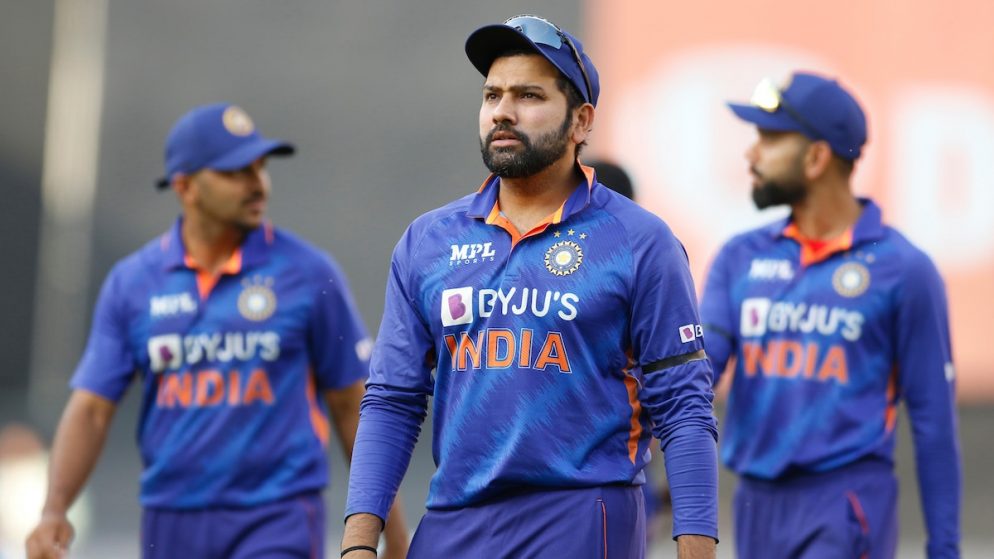 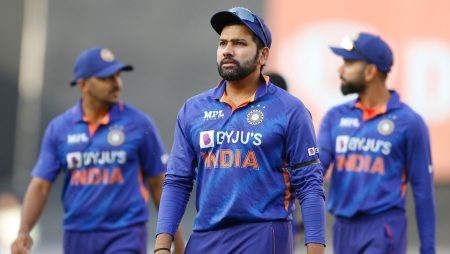 Sunil Gavaskar, a former India captain, has shared his thoughts on Rohit Sharma’s captaincy thus far. Rohit Sharma has had a fantastic start to his tenure as India’s full-time white-ball captain. India whitewashed the West Indies in the T20I series after sweeping them in the three-match ODI series. Former India captain Sunil Gavaskar recently shared his thoughts on Rohit’s captaincy thus far on Sports Tak. The legendary batter stated that the 34-year-old batter has changed the team’s mindset. Adding that the players now have a better understanding of their roles.

“The players now have clarity because of the way he has calmed the team (about their roles). I’m not saying there was no clarity before, because that would be incorrect because I’m not in the dressing room. According to the way Rohit Sharma speaks, players understand their roles and what the captain and team expect of them. The players are doing their best to live up to the expectations and responsibilities placed upon them “Gavaskar stated.

Also Read: Inter Milan loses to Sassuolo in Serie A, squandering a chance to finish first.

Rohit, who took over as white-ball captain from Virat Kohli. Has also been named India’s Test captain ahead of the two-match series against Sri Lanka next month.

The announcement is mmade by the BCCI while naming India’s T20I and Test squads for their upcoming visit to Sri Lanka.

The first T20I will be played on February 24 in Lucknow, with the second and third matches taking place in Dharamshala on February 26 and 27, respectively.

Also Visit: The RCB’s Mock-Auction in which they planned to acquire Faf du Plessis