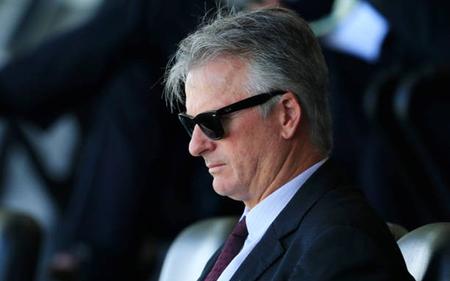 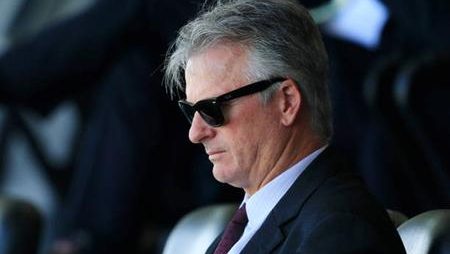 Due to a busy schedule, according to former Australian captain Steve Waugh, cricket is being watch by too many spectators. Just three days had passed since the 2022 T20 World Cup’s end when Australia and England began their three-match ODI series. The Australian squad struggled to draw large crowds despite serving as hosts and defending champions, with an average attendance of 37,565 for their five Super 12 group-stage matches.

Waugh has since noted that the three one-day international matches versus England drew a small audience and that the series was mostly meaningless. The next two-match Test series between Australia and the West Indies will be play at home beginning on November 30. Waugh emphasized that there is now a lot of cricket going on and that the fans find it difficult to keep up.

“There’s a lot of cricket it’s hard to follow, as a spectator its very hard to keep up with it. The three one-dayers against England seemed a bit insignificant really, I mean what were they playing for? There wasn’t a big crowd, I think the public has almost overdosed on cricket,”

In addition, Waugh said that it is challenging for viewers and supporters to identify with the current Australian team since they alternate between various teams on a regular basis. He counseled the Australian team to maintain squad stability.

“You want the special series to be iconic like the Ashes or against England, it’s hard to follow the Australian side because every time they play they have a different team on the field. For the fans and spectators, it is hard to make a connection because you’re not sure who is playing, I don’t know whether it’s anyone’s fault but you need that consistency in the Australian side. You want to know who’s in the squad every game, you want to be following it closely and it’s really hard to do that right now,”