Steve Smith says “We have to pick up from where we left off” in Indian Premier League: IPL 2021 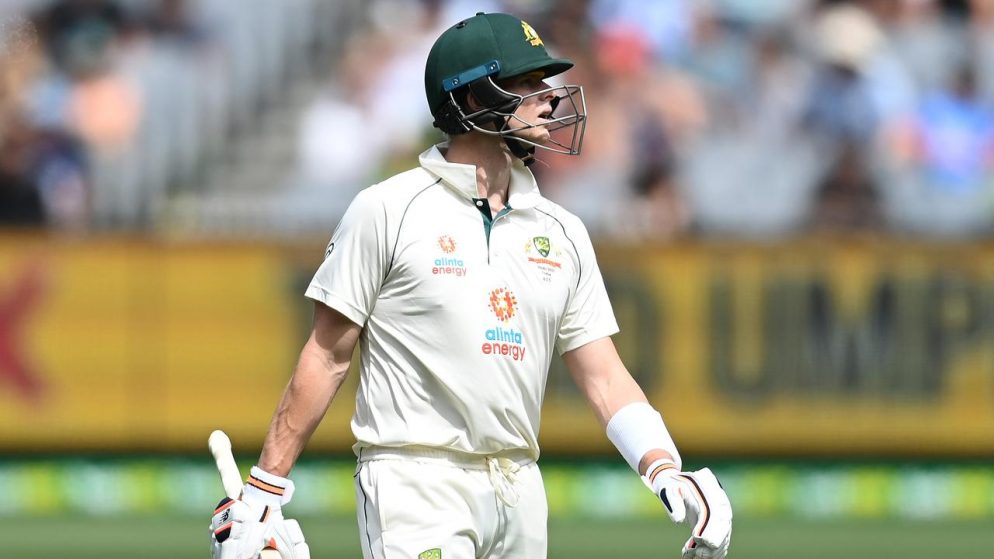 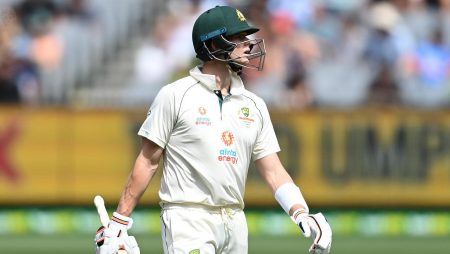 Steve Smith says “We have to pick up from where we left off” in the Indian Premier League. Delhi Capitals batsman Steve Smith is highly optimistic about the franchise’s chances. It is ahead of the Indian Premier League 2021 phase two in the UAE. The world’s premier home of the T20 tournament will resume on September 19th. After being delayed in May earlier this year.

The Delhi Capitals ended the initial phase as table toppers. It is recording five wins from seven matches. The 2020 season runners-up suffered two very close defeats. Also, They are firm the favorites to lift their maiden trophy this year.

Steve Smith expressed the Delhi Capitals were pleased with their results on the stage. Also, sure of keeping up that consistency. The Aussie star believes the Indian Premier League is a competitive tournament. Delhi Capitals play well especially throughout the distance.

Steve Smith said it’s been a challenging last 18 months. Also, everyone has worked their backs off. Smith is observant to return to the field and wants the DC to cross the finish line this year.

“It’s been a unique time in the world in the last 18 months. We’ve all had to work together to try and get through this and we have to continue to get through the situation. I am really fortunate to have a chance to come back for the second half of the tournament. I am looking forward to it. Delhi is sitting at a great spot on the table so hope that we can keep playing some good cricket and be there at the business end of the tournament,” said Steve Smith .

2 Replies to “Steve Smith says “We have to pick up from where we left off” in Indian Premier League: IPL 2021”