Sreesanth reveals that he was denied a farewell match in the Ranji Trophy in 2021-22. 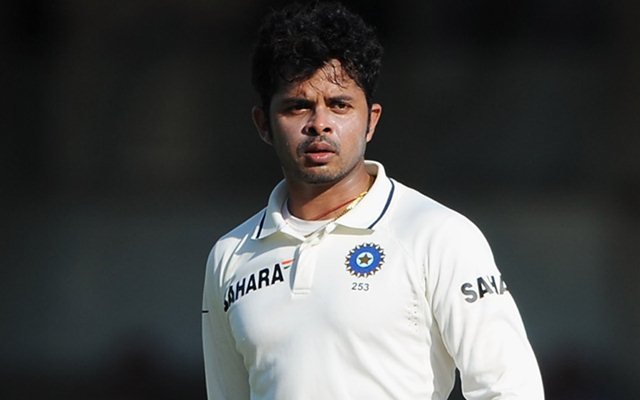 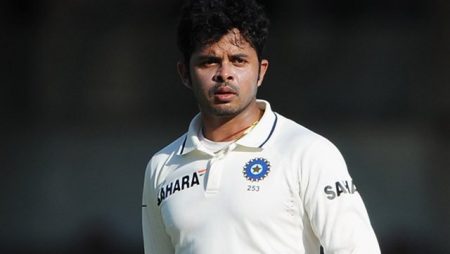 Sreesanth reveals that he was denied a farewell match in the Ranji Trophy in 2021-22. Sreesanth recently announced his retirement from all formats of the game.

Former Indian pacer S Sreesanth claims he requested a farewell match from the Kerala Cricket Association (KCA) but was denied. Sreesanth, who last played for Team India in 2011, announced his retirement from all forms of the game recently. He did, however, want to play in Kerala’s match against Gujarat in the ongoing Ranji Trophy 2021-22, which would have been his final game.

The team’s management, however, refused to select the 39-year-old fast bowler. It should be note that the current Ranji Trophy season marks Sreesanth’s return to First-Class cricket after a nine-year absence. He even took a couple of wickets in the team’s first match against Meghalaya.

Sreesanth: I believe I deserved a farewell match

The game against Gujarat is Sreesanth’s final in professional cricket, and he express a desire to play in the team meeting. However, the two-time World Cup winner claims that he was denied the opportunity.

“I was looking forward to playing the Ranji Trophy match against Gujarat.” I made it clear in the team meeting before the game that this will be my final match for Kerala. “I believe I deserve a farewell match,” the 39-year-old said after announcing his retirement to Manorama.

Meanwhile, when asked about his future plans, the former pacer state that he is open to playing franchise cricket but would prefer to focus on his showbiz career. “I am willing to play in franchise-based leagues all over the world.” I’ve also received coaching offers. In addition, I want to concentrate on my film career. My first Tamil film will be released in April. “I’ve already acted in a Kannada film called Kempegowda 2,” the ex-racer revealed.

Meanwhile, Sreesanth’s cricket career has been a rollercoaster ride. Making his international debut in October 2005, the Kerala-born star bowle some memorable spells and was also a part of India’s victories in the 2007 T20 World Cup and the 2011 World Cup. However, his alleged involvement in spot-fixing in the IPL in 2013 earned him a ban, which was later lifted in 2019. He then played a few games before calling it quits on his career.

Also Visit: IND vs SL: Sri Lanka pacer Dushmantha Chameera has been ruled out of the second Test.