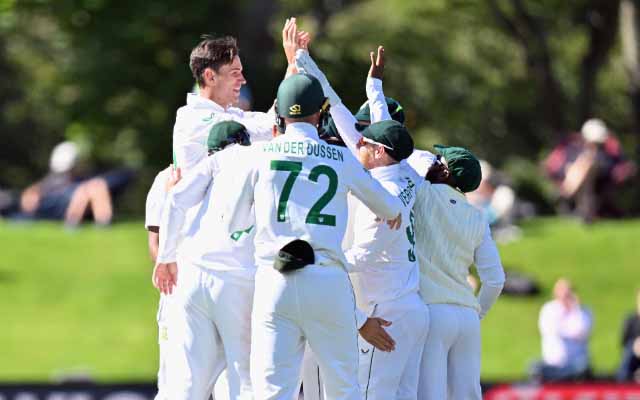 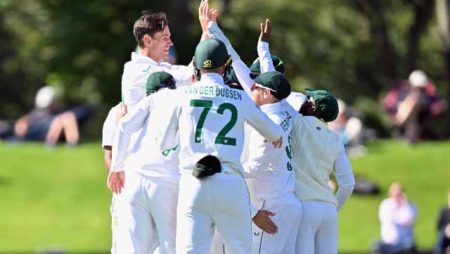 The Indian Premier League (IPL) is set to begin on March 26. Cricketers from various countries expect to miss the tournament’s start due to international commitments. There were also concerns about the availability of South African players. As their home series against Bangladesh schedule during the IPL. However, it is now understood that the Proteas red-ball players prefer IPL matches over Test matches.

South Africa’s Test captain, Dean Elgar, has called it a “litmus test of loyalty” for his players and has stated that he will try to persuade them to stay for the Test series. However, the IPL-bound players have decided unanimously to travel to India to play in the T20 extravaganza during the Test series.

Cricket South Africa (CSA) has always released its players for the IPL in accordance with the BCCI agreement. They have also made an effort to avoid scheduling any international matches during the T20 tournament. However, because the IPL has an extended window this year, their Test series against Bangladesh has clashed with it.

“Our original agreement with the BCCI stated that we would release our players for the IPL.” However, the IPL window has expanded, and our agreement remains unchanged.” A source close to the developments told ESPNCricinfo.

Also Visit: The Gaddafi Stadium in Lahore will be renamed for commercial reasons

South Africa’s frontline pace attack of Kagiso Rabada. Lungi Ngidi, and Marco Jansel now be missing for the Test series against Bangladesh. Anrich Nortje hasn’t played international cricket in a long time due to injury, and his availability for the IPL remains a mystery.

Lizaad Williams and Lutho Sipamla are expect to be name to the Proteas bowling attack for the Bangladesh Tests. Keshav Maharaj is a frontline spinner, and the selectors may also consider picking George Linde. Meanwhile, according to ESPNCricinfo. Rabada may be asked to stay at least for the first Test, but the players are likely to prefer the IPL.

Also Read: IND vs SL: Ravichandran Ashwin Is The First Player In The World Test Championship To Achieve This Major Goal