Sikandar Raza speaks out after recovering from a bone marrow infection. 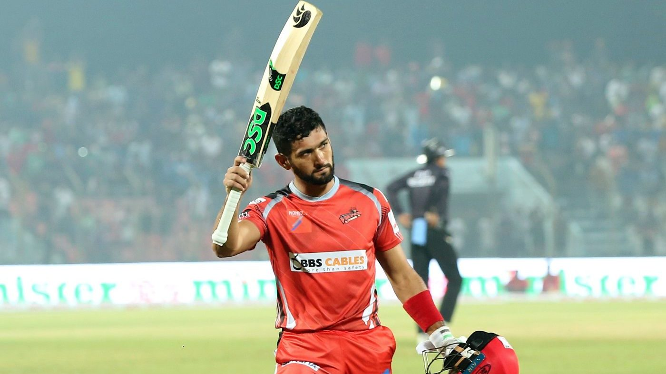 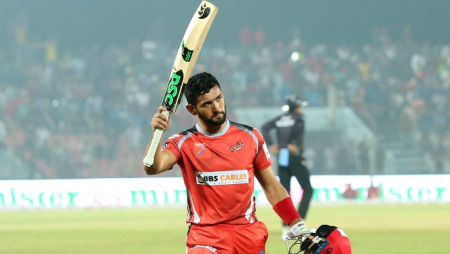 Sikandar Raza speaks out after recovering from a bone marrow infection. “I couldn’t bowl with the old action after surgery, and I lost a little bit of strength due to multiple shoulder injuries,” Raza explained.

Following Zimbabwe’s T20I series victory over Bangladesh, Zimbabwean legend Sikandar Raza. Who was recently diagnosed with a bone marrow infection. Spoke about his time off the field and the changes he had to make in order to continue playing cricket. The infection was initially thought to be cancerous, but that was not the case; however, the 36-year-old had undergone surgery as treatment.

Even though it had no effect on his batting, Raza struggled with his bowling when he returned to practice. Raza stated that he used to feel weak and had to change his approach in order to return to bowling. Interestingly, with his new strategy, the Zimbabwean feels more effective and productive.

“Post-surgery, I couldn’t bowl with the old action and I lost a little bit of strength due to multiple shoulder injuries,” Raza told Cricket Pakistan. Fortunately, I was with Sunil Narine in CPL and kept a close eye on him. Batters could see my variations with the old action, but when I switched to this new action, I felt it was a little more difficult for them to read.”

Since then, the Zimbabwean-born Pakistani has been frugal, which has aided him in white-ball cricket. With Zimbabwe already qualified for the T20 World Cup, the team will be looking for him to bring his “A” game.

Also Visit: The cricket stadium will be named after the late Andrew Symonds.

Winning the series against Bangladesh is a huge accomplishment for Sikandar Raza.

“Winning the series for the first time against Bangladesh and in front of our home fans is a huge accomplishment.” “Runs, wickets, catches – they all add up; I am thankful to Allah that I feel blessed post-injury,” he said.