“Should Be Captain As Long As He Plays.” Says Pakistan Great on Babar Azam. 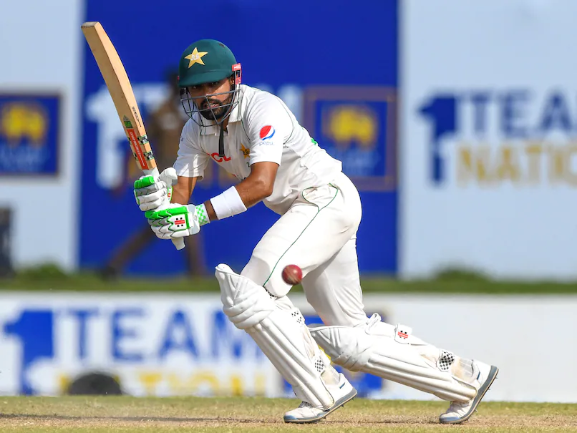 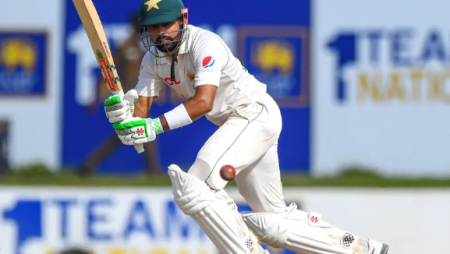 “Should Be Captain As Long As He Plays.” Says Pakistan Babar Azam. Legendary batsman Javed Miandad praised Pakistan captain Babar Azam, saying the star batsman should captain the team until he retires.

Legendary batsman Javed Miandad praised Pakistan captain Babar Azam, saying the star batsman should captain the team until he retires. Pakistan defeated Sri Lanka in the first Test earlier this week at the Galle International Cricket Stadium. In the first innings, Babar shone with the bat, hitting a brilliant century to save Pakistan’s sinking ship. Former Pakistan captain Miandad emphasized that Babar has led the team from the front, saying that the team is playing more as a unit under his leadership.

“The team is playing as a unit, and credit goes to both our players and our number one captain. He (Babar) is our cool captain. He never loses his cool and brilliantly leads the team “Miandad stated this in a video posted to his YouTube channel.

Javed Miandad: Babar has not let captaincy affect his game, which can happen at times.

“The most important thing is that he is himself performing brilliantly. He takes the lead from the front. When a captain fails to perform, it often has a negative impact on the team and leads to his demise. Babar Azam has matured. As long as he plays, he should be the team’s captain “Miandad has played 124 Tests and 233 ODIs for Pakistan.

The second Test of Sri Lanka’s two-match series against Pakistan will begin on July 24 in Galle.

Pakistan, on the other hand, will be without star pacer Shaheen Afridi, who has been ruled out due to a knee injury.