Shoaib Akhtar says “It was embarrassing” in T20 World Cup 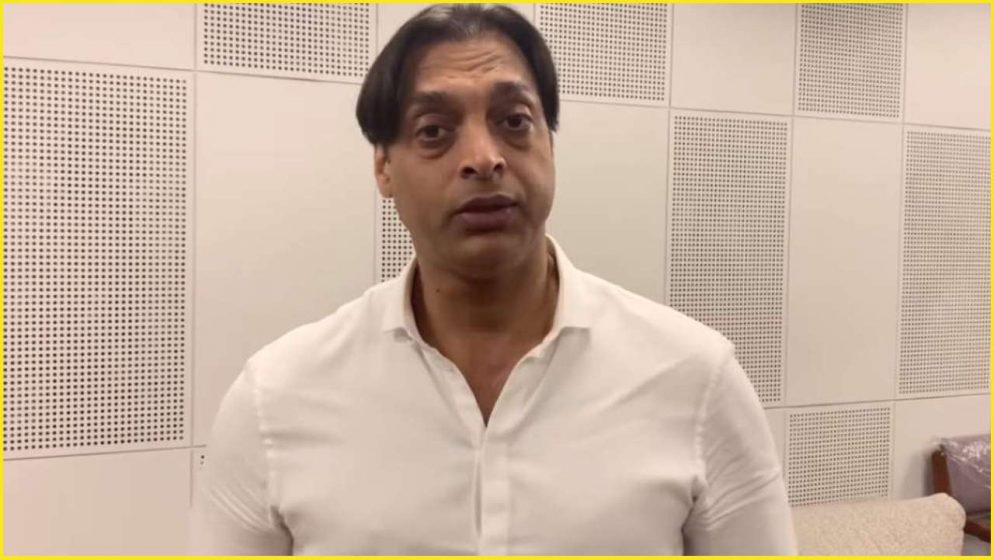 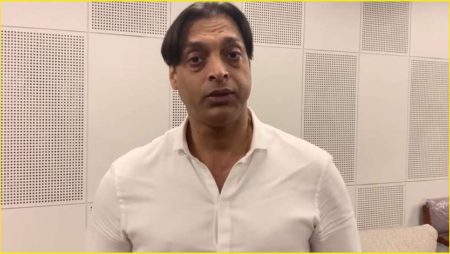 Shoaib Akhtar says “It was embarrassing” in T20 World Cup. Akhtar has clarified his stance. Also, saying it was embarrassing after being asked to leave a talk show. It is midway through following a heated exchange with the host. He was treated badly and insulted by the host on the post-match show. After Pakistan’s five-wicket win in the T20 World Cup over New Zealand. Shoaib Akhtar vented out his anger and clarified what transpired on air.

“Multiple clips are circulating on social media so I thought I shud clarify. dr noman was obnoxious and rude when he asked me to leave the show. It was embarrassing, especially when you have legends like Sir Vivian Richards and David Gower sitting on the set with some of my contemporaries and seniors and millions watching,” Shoaib Akhtar said.

“I tried to save everyone from embarrassment by saying I was pulling Dr. Noman’s leg with this mutual understanding that dr noman will also politely apologize and we would move on with the show, which he refused to do. I tied to repair the damage within the program but he didn’t say sorry to me. Then I had no other choice,” Akhtar added.

Moreover, Akhtar resigned from his post as a cricket analyst from the state-owned PTV. He represented Pakistan for almost a decade. They took off his microphone and left the show. Akhtar including Viv Richards and David Gower, among others visibly shaken. Despite India’s humiliating defeat at the hands of Pakistan. Shoaib Akhtar has supported Virat Kohli to make it to the finals of the competition.

“This is just the start of the tournament. I believe India will still get to the final. The journey to the final will be a tough one now. There was too much pressure and they collapsed slightly but that doesn’t mean the fans should spread hatred for their players. That’s not good. India can still qualify and I want India and Pakistan to meet in the final again,” Akhtar said.

Visit also: Aakash Chopra- “The bowling is going to be extremely fast” in T20 World Cup 2021