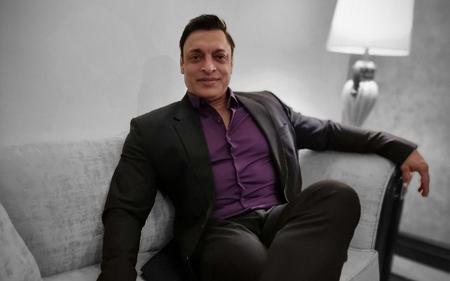 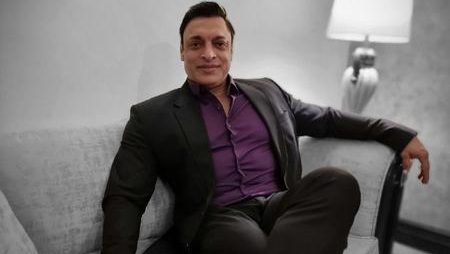 Shoaib Akhtar’s response to Mohammad Shami’s “karma” tweet that made fun of the former -‘This is what you call sensible’. Shami tweeted earlier “I’m sorry, dude. We call it karma “Pakistan lost the championship game.

Former Pakistani fast Shoaib Akhtar doesn’t mind sharing his thoughts, and after Indian bowler Mohammad Shami made fun of him, he responded in a notable way. After falling to England in the championship match, Pakistan lost the chance to win their second T20 World Cup title and finished the tournament as runners-up.

Following Pakistan’s defeat, Akhtar tweeted an emoji of heartbreak, to which Shami immediately replied  “Sorry brother. It’s call karma”. The remark infuriated Akhtar, who had previously lambasted the Indian team following their humiliating loss in the semi-final. But the fastest bowler in the world reacted to Shami with an outstanding tweet that won many people over.

“And this what you call sensible tweet..,” Akhtar captioned the tweet of India’s most renowned pundit, Harsha Bhogle, who had praised the Pakistan bowlers for playing till the 19th over in a low-scoring match.

“Credit to Pakistan. Few teams would have defended 137 the way they did. Best bowling team,”

Read also: According to reports, Pat Cummins and Mitchell Starc will miss the IPL 2023.

The Pakistani bowling unit, which was fairly exceptional during the campaign and significantly contribute to the team’s success in reaching the finals, had also received accolades from Akhtar.

“Well done Pakistan bowling. You have done well throughout the World Cup and got Pakistan to the final. There was luck involved but you have played well, Pakistan,”

Read also: Gerald Coetzee is named to his first Test squad for the Australia tour