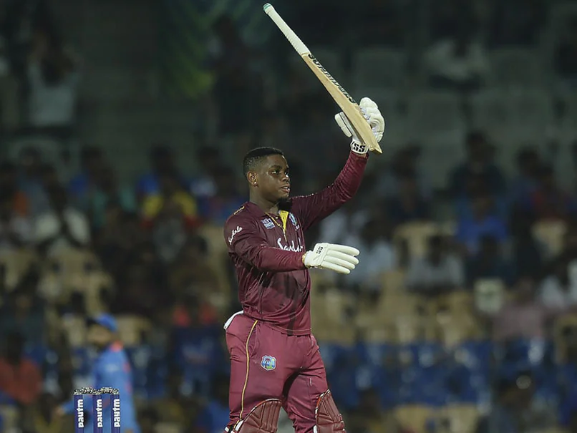 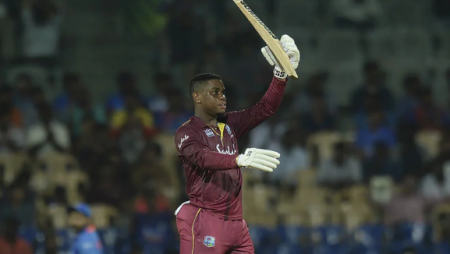 Shimron Hetmyer Returns As WI Name Squad For India T20Is. The West Indies have announced their squad for the upcoming Twenty20 International series against India and New Zealand.

While Nicholas Pooran and Rovman Powell have been named captain and vice-captain. The batters are Shamarh Brooks, Brandon King, Kyle Mayers, and Hetmyer.

Hetmyer left out of the West Indies squad for the one-day internationals against India.

The bowlers in the squad are Azlarri Joseph, Obed McCoy, and Hayden Walsh Jr.

Also Visit: VVS Laxman and Daniel Vettori are members of the committee that will select the new ICC chairman.

Also Read: We’re on the verge of crossing the line and discovering our true strength: Nicholas Pooran