Shikhar Dhawan is prepared to make difficult decisions as India’s captain. – ‘I will take decisions to help the team’ 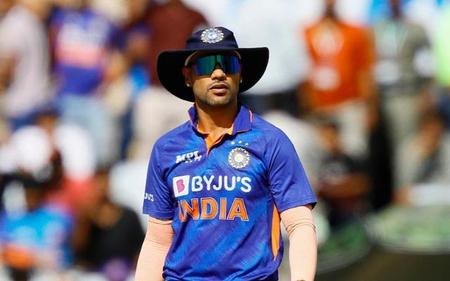 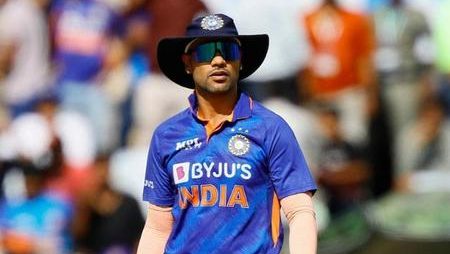 Shikhar Dhawan is prepared to make difficult decisions as India’s captain. – ‘I will take decisions to help the team’. Shikhar Dhawan will captain India in the one-day international series against New Zealand, which begins on Friday.

After a victorious one-day international (ODI) series against New Zealand. India is preparing for a three-match ODI series beginning on November 25. Shikhar Dhawan, the stand-in captain for the forthcoming assignment. Believes he has grown a lot and is not concerned about making tough decisions for the squad.

With many important senior players, including all-format Indian skipper Rohit Sharma. Resting for the New Zealand tour. Season opening batsman Shikhar Dhawan has been tasked with guiding the side in the 50-over format. The southpaw add that he is excite to lead the club. And is not scare to make big choices for the team’s sake.

“As you play more, you get confident in the decisions you take. Earlier, there used to be instances where I would give an extra over to a bowler out of regard (for him). But now, as I have matured, even if someone is feeling bad, I will take a decision that will help the team. If a bowler gets hit, it’s important to know when to speak to him. I will not do it when they are hot in the head, but instead approach them later and speak with care.”

Shikhar Dhawan said: “I also understand when to say things to the players and how much to say”

Dhawan said that by understanding when to speak with his players, he has mastered the art of achieving the ideal balance. Dhawan will be aiming for another victory against the Blackcaps in the next series after leading India to series victories over Sri Lanka, South Africa, and the West Indies.

“When you play music on a string instrument, if the string is too loose, it won’t sound right, or if it’s too tight, it will break. So it is a question of creating a balance. (As a captain) creating that balance is very important. You need to understand when to pull the string tight and when to leave it a bit loose. That is an art. It is a matter of timing.At this stage I also understand when to say things to the players and how much to say,”

Read also: According to reports, Suryakumar Yadav will take Ravindra Jadeja’s place for the Bangladesh Tests.