Shardul Thakur has been moved from the Delhi Capitals to the Kolkata Knight Riders ahead of the IPL 2023 auction. 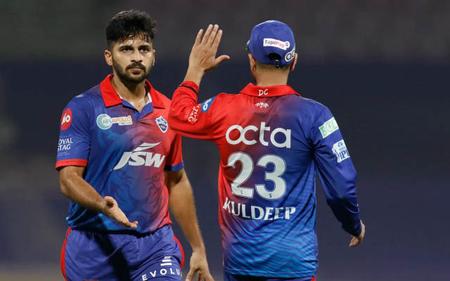 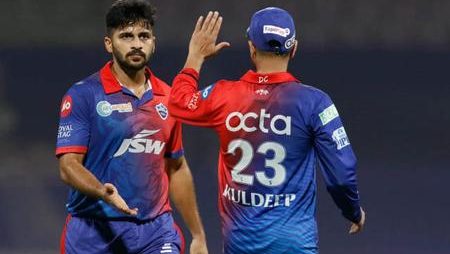 Shardul Thakur has been moved from the Delhi Capitals to the Kolkata Knight Riders ahead of the IPL 2023 auction. In the trading window, KKR has been one of the more active clubs.

Shardul Thakur, a bowling all-rounder. Has found a new team when the Delhi Capitals. Agreed to trade him to the Kolkata Knight Riders for the 2023 season. According to sources, the transaction was complete on Monday, November 14 in an all-cash transaction.

According to ESPNcricinfo, Shardul’s old side. Chennai Super Kings, as well as the defending IPL winners Gujarat Titans and Punjab Kings. Express interest in purchasing him, but the Delhi franchise was not convince.

Thakur was signed by the Delhi Capitals for a whopping INR 10.75 crore after being released by CSK during the IPL 2022 mega auction in February. Nonetheless, his results were subpar, as he only managed 15 scalps from the 14 matches he played throughout the season, with an economy of 9.79. He also batted 138 times and scored 120 runs.

India’s selection for the three-match One-Day International series against New Zealand now includes the bowling all-rounder. He will be attempting to get the attention of selectors for the 50-over World Cup in hopes that his performances would speak for themselves.

The Kolkata Knight Riders have acquired a third player during the transfer window. The other two are Afghan wicketkeeper-batsman Rahmanullah Gurbaz and New Zealand speedster Lockie Ferguson. Recent transfers of these two players to KKR were made by Gujarat Titans, the current champions.

Shardul Thakur adds a wealth of expertise to the KKR team and was a crucial component of the Chennai Super Kings’ two championship victories in the 2018 and 2021 tournaments.