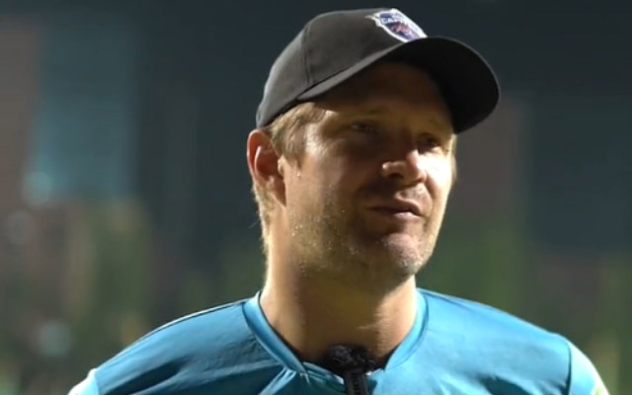 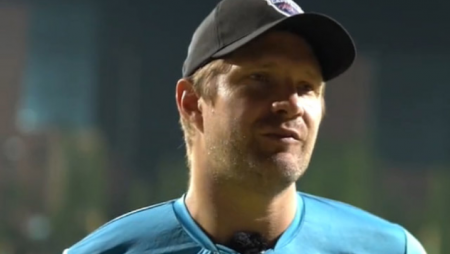 Former Australian all-rounder Shane Watson has predicted the World Test Championship finalists for 2021-23 based on current standings. South Africa currently leads the points table with six wins in eight games and a win percentage of 75. Despite the loss to Sri Lanka, Australia is in second place with a win percentage of 70, follow by Sri Lanka, India, and Pakistan.

The previous edition of the WTC Cycle 2019-2021 saw India and New Zealand reach the finals, and travel restrictions caused by the lockdown had a significant impact. This time, the competition for both positions has been fierce, and every victory will be crucial from now on.

India, Pakistan, Sri Lanka, and the West Indies all have a decimal difference in their win percentages, whereas South Africa and Australia may lose points in their away games against England and India, respectively. Pakistan still has an advantage because their remaining games are all at home.

It will be difficult for South Africa and Australia to miss out: Shane Watson

Watson believes the Proteas and Australia are the favorites to make the finals and praised them for playing good cricket. Despite the final Test loss to Sri Lanka, he praised Australia’s performance and added that India and Pakistan are two teams that should never be underestimated. He noted the number of match winners in both subcontinent countries and anticipates a fight for a finalist spot in WTC Cycle 2021-23.

“Right now, it appears that South Africa and Australia will struggle to qualify. They’re both playing excellent cricket. Except for the last Test against Sri Lanka, when they were swept up in turning, Australia play good cricket.

“You can never underestimate India and Pakistan. Because they have so many match winners outside of their home countries.” “I’d be surprised if those two don’t come knocking on the door leading up to the final,” he added.