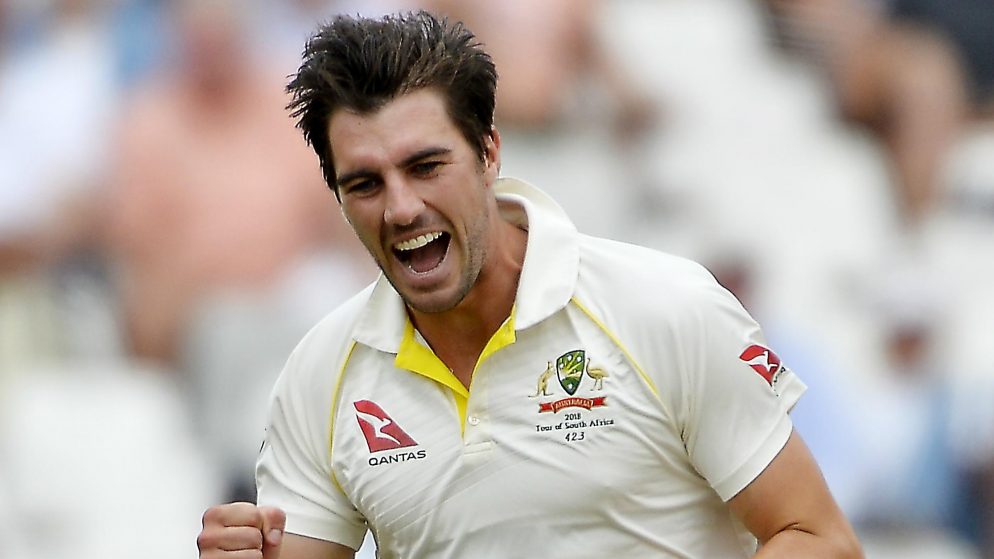 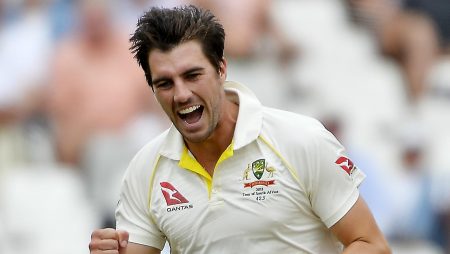 Former all-rounder Shane Watson said he is “super excited.” For the Australian team now led by Pat Cummins after Tim Paine’s departure. Cummins was name Australian men’s Test cricket team captain in November last year. Following the announcement that Paine would take an indefinite break from all cricket. “For me, he is the pinnacle.

“He was in a no-win situation leading up to Justin Langer resigning. Because any comment he made would not look good.” Watson said on ‘The ICC Review.’

“He has handled it all so well after it had settled down and Justin Langer had resigned because he is so personable, very honest, and very endearing to the public and to his teammates,” Watson said of Cummins.

Watson also stated that Australia possesses talent and that he is looking forward to seeing Cummins lead the team forward.

“I am super excited for the Australian team with Pat leading the charge and the next phase of Australian cricket because they have the talent and the leadership to take it forward,” Watson said.

Also Visit: Smriti Mandhana is set to improve her batting, but Harmanpreet Kaur is under pressure in a must-win game.