Shane Warne’s body arrives at the airport for his return flight to Australia. 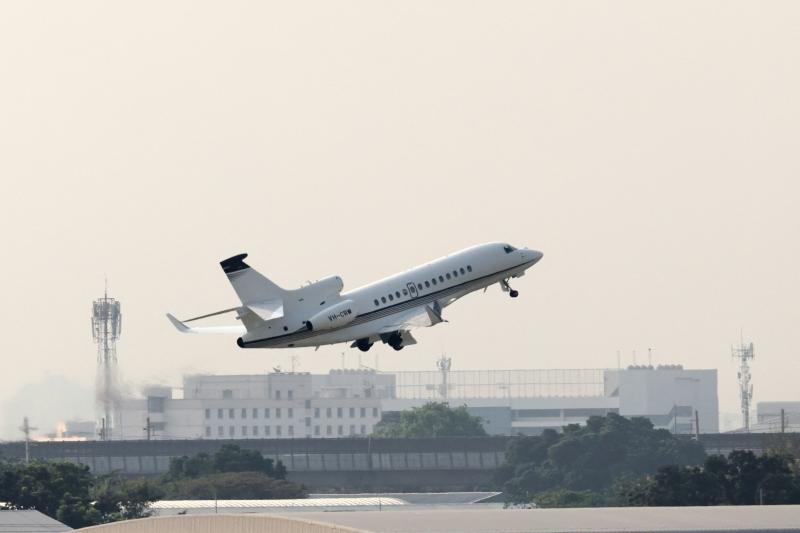 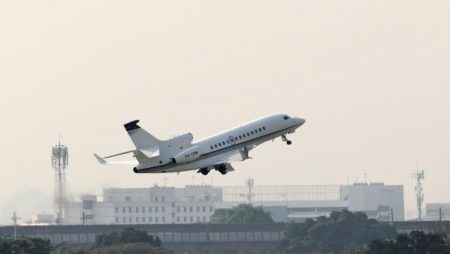 Shane Warne’s body arrives at the airport for his return flight to Australia.

Shane Warne’s body arrive at a Bangkok airport on Thursday to be flown back to Australia, where he will be given a state funeral. A coffin draped in the Australian flag and carrying the 52-year-old man who died on Thailand’s Koh Samui island on Friday arrived at Don Mueang airport. The leg-spin bowler, regarded as one of the greatest Test cricketers of all time. Died of natural causes following a suspected heart attack, according to autopsy results.

Warne “didn’t just inspire a cricketing generation; he define it.” The Victorian government said in a statement announcing the state funeral would be held on March 30 at the Melbourne Cricket Ground.

Moreover, After failing to meet friends that evening. Warne discover late Friday at a luxury villa on Koh Samui where he was on vacation.

He is taken to the Thai International Hospital Samui, but despite medical efforts, he died.

Shane Warne’s death caused by natural causes: According to police.

Warne’s parents, brother, children, and ex-wife also expressed deep sorrow in their first public comments. Since his death on Friday, paying tribute to the greatest cricketers of all time and the man they loved.

“Finding words to adequately express our sadness is an impossible task for us. And looking forward to a future without Shane is inconceivable,” parents Keith and Brigitte Warne said in a statement.

“I miss you so much already,” said Summer Warne (Shane’s daughter). “wish I could’ve hug you tighter in what I didn’t know were my final moments with you.”

I wish I could’ve told you that everything was going to be OK and hold your hand.”

Prime Minister Scott Morrison of Australia led tributes to one of the country’s “greatest characters.”

Fans paid tribute to Warne at his statue outside the Melbourne Cricket Ground over the weekend. Including offerings of cigarettes, beer, and meat pies, to remember an extraordinary cricketing talent with a voracious appetite for life.

Warne, also credited with reviving the art of leg-spin. Was a member of a dominant Australian Test team in the 1990s and 2000s, helping his country win the 1999 limited-overs World Cup.