Shane Warne is determined to take over as England’s next head coach. 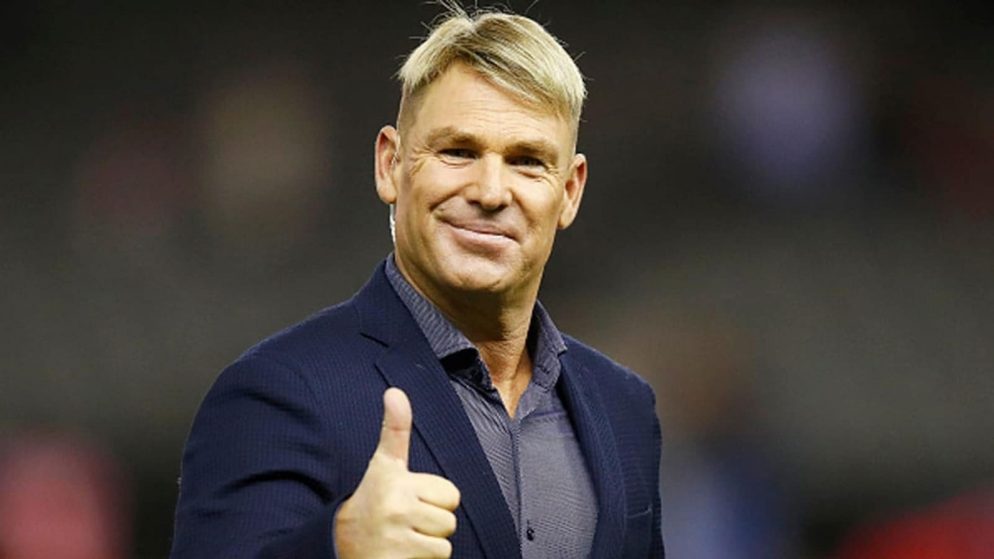 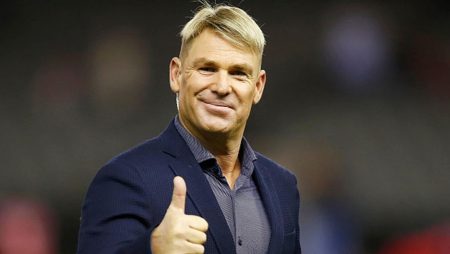 Shane Warne is determine to take over as England’s next head coach. For the time being, England’s interim head coach is former all-rounder Paul Collingwood.

Shane Warne has put his name forward to be England’s next head coach. Warne, one of the finest spinners, if not the finest, to have ever stepped onto a cricket field, has been in the coaching arena for some time and has mentored many prominent teams, including the Rajasthan Royals in the Indian Premier League and the London Spirit in The Hundred.

The 52-year-old is now eager to join the Three Lions, who have recently struggled in Test cricket. Notably, England part ways with former head coach Chris Silverwood after the team was humiliate 0-4 in the Ashes. For the time being, Paul Collingwood, a former all-rounder, has taken over as interim head coach. However, the ECB has yet to select a full-time candidate.

Shane Warne: It’s a great time to be England’s coach

Warne believes he’ll do a ‘pretty good job’ filling the vacant position. ’ “I’d like to do it; it’s an exciting time to be the England coach.” There’s a lot to work with, so I think I’d do a good job. “England has so many good players and so much depth, but you’ve got to get some of the basics right,” Warne said on the Sky Sports Cricket Podcast.

“You can’t bowl no-balls and drop so many catches,” he added, “but you’ve got the players, they’re just not performing.” If Warne is considered for the position, he will face stiff competition from his former teammate Justin Langer, who recently stepped down as Australia’s head coach. Notably, the southpaw was offered a short-term extension, which he declined.

Warne lashed out at Cricket Australia after Langer was fired. “Cricket Australia’s handling of the situation was disgraceful.” It doesn’t get much bigger than winning an Ashes series and a World Cup. But [Langer] was a walking corpse. “I was really disappointed when I didn’t hear the captain or any other players standing up for him and saying he was fantastic,” he said.

“Why couldn’t Cricket Australia come out and say they weren’t renewing his contract right away, but would wait until the end of the summer to see who the best candidate is, and then give Langer a contract if he was still the best candidate?” “If I were England, I’d be all over him,” he added.

One Reply to “Shane Warne is determined to take over as England’s next head coach.”