Shane Warne and Meg Lanning have been named to the Queen’s Birthday Honours List for 2022. 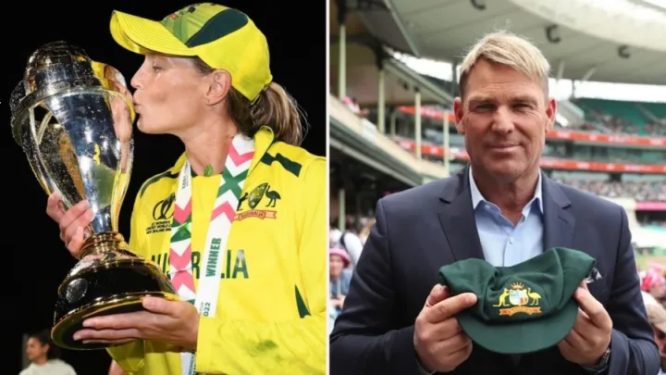 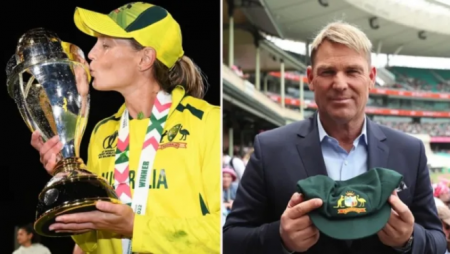 Shane Warne and Meg Lanning have been name to the Queen’s Birthday Honours List for 2022. Lanning named a Member (AM) of the General Division.

The late Shane Warne and Meg Lanning of Australia named to the Queen’s Birthday Honours List 2022 for their outstanding contributions to cricket. When spin legend Warne discovered dead in his room in Thailand while on vacation in March. The world shock. Nonetheless, he is still the most accomplish leg spinner in the world and recognized for his outstanding achievements.

Lanning, Australia’s Women’s Captain, has been named a Member (AM) of the General Division in recognition of her “significant service to women’s cricket at the elite level.” It is worth noting that Lanning has played in six World Cup-winning teams and named Women’s T20 player of the year (2014) and ODI player of the year (2015).

Queen’s Birthday Honours List: Shane Warne honor for his contributions to cricket and his philanthropic efforts.

“The late Shane Warne was honour Officer (AO) of the General Division for distinguish service to cricket as a player. Role model, and commentator, to the community through charitable initiatives, and for philanthropic contributions. ” According to a CA statement, as quoted by Cricbuzz.

In addition to Lanning, Muriel Picton, former Australia women’s Test captain, and CA Hall of Fame inductee Doug Walters have been honoured as Members (AM) of the General Division. The award was given to recognize their significant contributions to the elite level of cricket.

Also Read: Fans are questioning the decision to send Axar Patel ahead of Dinesh Karthik in the second T20I.