Shahid Afridi is dissatisfied with Babar Azam’s leadership approach. – ‘When you start taking advice from outsiders, issues come up’ 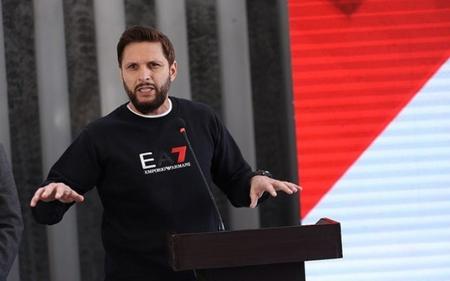 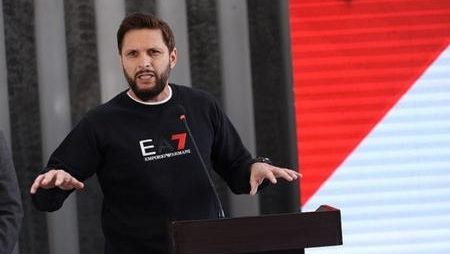 Shahid Afridi is dissatisfied with Babar Azam’s leadership approach. – ‘When you start taking advice from outsiders, issues come up’. Pakistan is no longer competing in the WTC championship after losing by 26 runs in the second Test.

Following Pakistan’s 26 run defeat in the second Test match against England in Multan, veteran all-rounder Shahid Afridi criticized Pakistani captain Babar Azam for his captaincy style. Due to the loss, Pakistan has now lost the three-match series 0-2 with one Test remaining.

Afridi, who was devastate by the series loss, asked Babar why he didn’t consult the team’s more experience players while planning and strategizing instead of seeking guidance from outside sources.

Read also: Perth Scorchers suffer another blow in BBL 2022–23 when Tymal Mills withdraws due to a family emergency

Shahid Afridi said: “It means that you should discuss your plans with seniors”

“As a captain, I always felt one had to be a good leader and that was possible by uniting all the players. It means that you should discuss your plans with seniors. When you start taking advice from outsiders and not involve seniors, issues come (up),”

Afridi asked the supporters not to be too critical of their captain, saying that if a player is not appreciate by his or her own people, then the world will not as well. ‘Zimbabar’ shouts followed Babar’s early departure in the Multan Test’s second innings as he was booed when he returned to the pavilion.

“We have also witnessed such things in our time. If we don’t value our players, the world will also not value them. No doubt, Babar Azam is the backbone of this team. His performance is not too bad in the series. He doesn’t play table tennis or squash to triumph his team on his own”

“We can’t expect enough from an individual unless the XI performs. He is the captain with a lot of responsibilities. He is our hero and he’ll stay a hero.”

Pakistan has already dropped two straight home Test series this year. The first setback occurred in a three-match series against Australia in March, when they lost 0-1. The most recent series loss has put a stop to Pakistan’s aspirations of making the WTC final. They might now anticipate regaining their honor in the third Test in Karachi beginning on December 17.