“Shaheen is paying for rehabilitation, but PCB has done nothing,” Shahid Afridi claims. 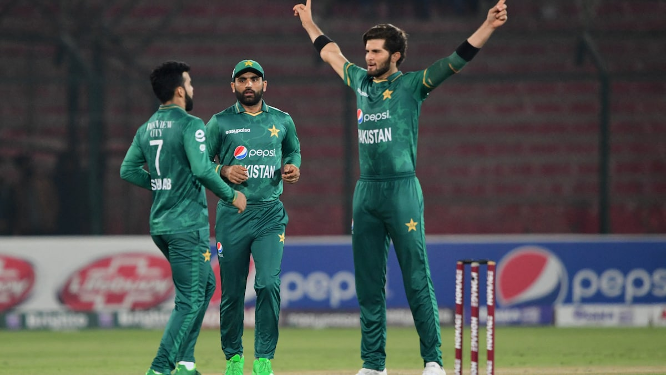 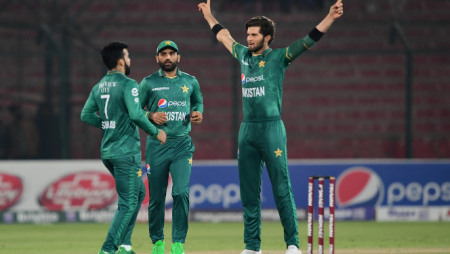 On Thursday, the Pakistan Cricket Board (PCB) named a 15-man squad for the 2022 T20 World Cup. In the squad was young left-arm pacer Shaheen Shah Afridi, who is currently recovering from injury. Shaheen, 22, suffered a knee injury while fielding in the first Test against Sri Lanka in July and missed the Asia Cup earlier this month. The lanky left-arm paceman will also miss the seven-match Twenty20 International series against England, which begins on September 20 in Karachi, but chief selector Mohammad Wasim said his injury is being monitored. “We are assessing Shaheen’s injury and hope he will be able to play,” Wasim said at a press conference in Lahore.

Also Visit: Mark Boucher is the favorite to succeed Mahela Jayawardene as head coach of the Mumbai Indians.

Shahid Afridi claims that he’s paying for his own rehabilitation in England.

“Shaheen Afridi has traveled to England on his own. He’s even paid for his own plane ticket. He is paying for his own stay in England. I arranged for him to see a doctor, and when he arrived, he contacted the doctor. The PCB has had no effect “Afridi stated this during a discussion on Samaa TV.

“He is doing everything himself, from the coordination to the accommodation. Zakir Khan (PCB’s director of international cricket) only spoke to him a few times.”

Pakistan is in Group 2 of the Twenty20 World Cup, alongside archrivals India, South Africa, Bangladesh, and two first-round qualifiers. On October 23, they play India in a sold-out first match in Melbourne.