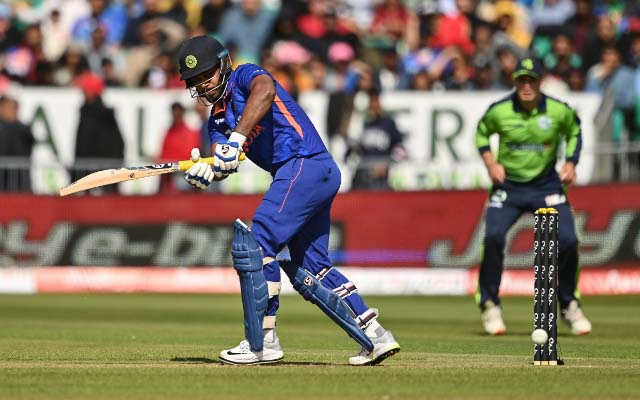 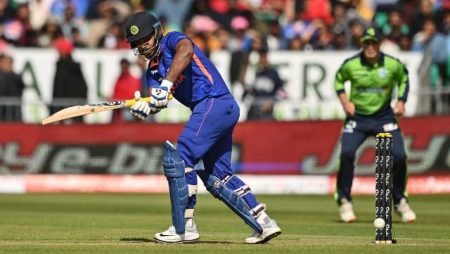 Sanju Samson and Ishan Kishan absent from the Asia Cup squad. KL Rahul and Virat Kohli returned, while Jasprit Bumrah was ruled out of India’s Asia Cup squad due to injury. Meanwhile, Indians fans were disappointed by the absence of Kishan and Samson.

The BCCI has announced the 15-member squad for the upcoming Asia Cup. Which begins on August 27th, and there are a few surprises for fans. KL Rahul and Virat Kohli have returned to the squad, while Jasprit Bumrah and Harshal Patel have been ruled out due to injuries. In his first major assignment as full-time captain of India, Rohit Sharma will lead the team, with Rahul as his deputy.

While most of the names came as no surprise, the departures of Sanju Samson and Ishan Kishan left fans disappointed. Samson had a good tour of the West Indies and has been in great form recently. Sanju has a lot of fans because of his ability to easily clear the ropes, as evidence by the loud applause he receive in Florida.

Samson, regard as a unique talent, the best start to his international career. However, he has managed to redeem himself on the international circuit, and the 27-year-old has occasionally left experts in awe with breath-taking knocks.

Ishan Kishan, India’s backup opener in the T20 World Cup 2021, has also been left out of the squad. He was given a long rope at the top of the order until the Ireland away series in June. However, he has only made a few appearances in the starting XI since then.

The left-hander, on the other hand, has been remarkably consistent, scoring 543 runs in 19 T20Is at an average of 30.16 and a strike rate of 131.15. The 24-year-old has been dropped because India already has two wicketkeepers in the squad in the form of Rishabh Pant and Dinesh Karthik. Fans were understandably disappointed by the absence of Sanju Samson and Ishan Kishan from the squad.