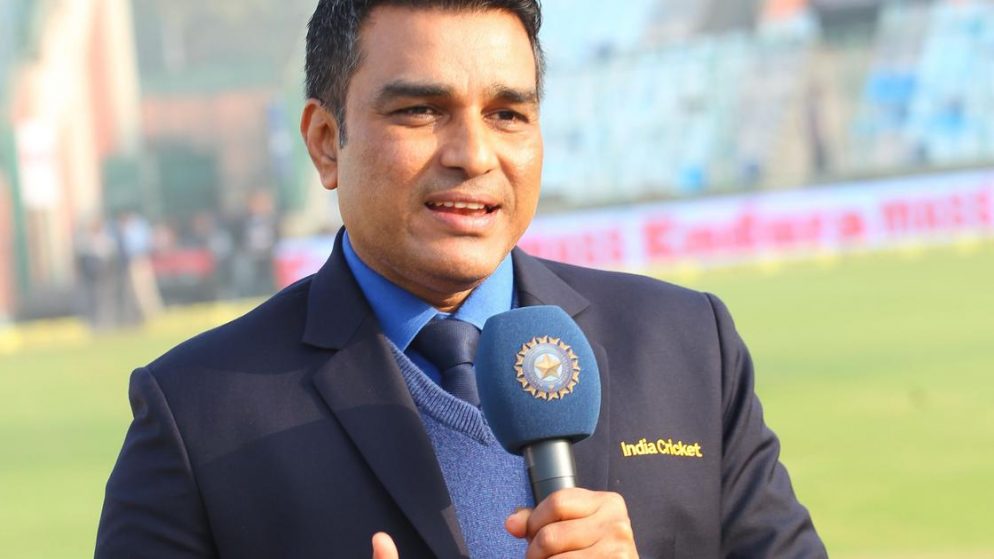 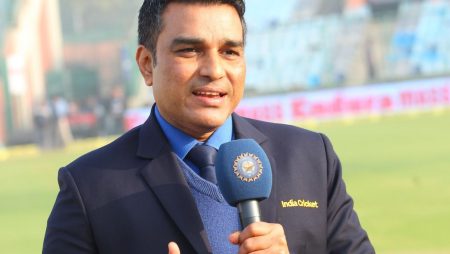 Sanjay Manjrekar said If Krunal Pandya wants a long-term T20 career focus to become a batting all-rounder. Manjrekar believes Krunal Pandya needs to focus more on his batting. If he wishes to extend his T20 career. As Mumbai Indians return to winning ways against Kolkata Knight Riders in the Indian Premier League. Krunal Pandya will have to shoulder extra responsibilities in the middle order ahead of the clash. Sanjay Manjrekar clarified that Krunal Pandya ought to contribute more to the team’s cause. Moreover, on the social media site Instagram for Dafa News.

“I think Mumbai Indians should start looking at Krunal Pandya whether he is contributing enough to the cause of the team. In the last game, when there was a collapse, it was important for someone like Krunal Pandya batting down the order to somewhat make up what Ruturaj Gaikwad did for Chennai,” Sanjay Manjrekar said.

“That is the expectation and I do believe that if Krunal Pandya wants to have a long-term T20 career, he is got to be more of a batting all-rounder than a bowling all-rounder so the focus could be on him,” he added.

Krunal Pandya has managed only 104 runs. At an average of 14.85 from eight matches in IPL 2021. The numbers are quite low by his standards.

Manjrekar added that Mumbai Indians should keep Jasprit Bumrah and Adam Milne for the intense overs instead of Trent Boult. He gave away 24 runs within the 19th over. Amid MI’s final match against Chennai Super Kings. The highest over essentially changed the perspective of the match.

“A big lesson learned for Mumbai that bowling Trent Boult the final over may not be such a good idea. Adam Milne and [Jasprit] Bumrah may be to bowl the last three overs and they can finish off Trent Boult a little early against Kolkata,” Sanjay Manjrekar said.

Lastly, the defending champions Mumbai Indians, who are currently in fourth place. They will be eager to get the better of KKR. Also, to get their first win in the second leg of IPL 2021 tonight.

Read more: IPL 2021: Aakash Chopra has highlighted that the PBKS have almost made it a habit of losing matches from winning positions