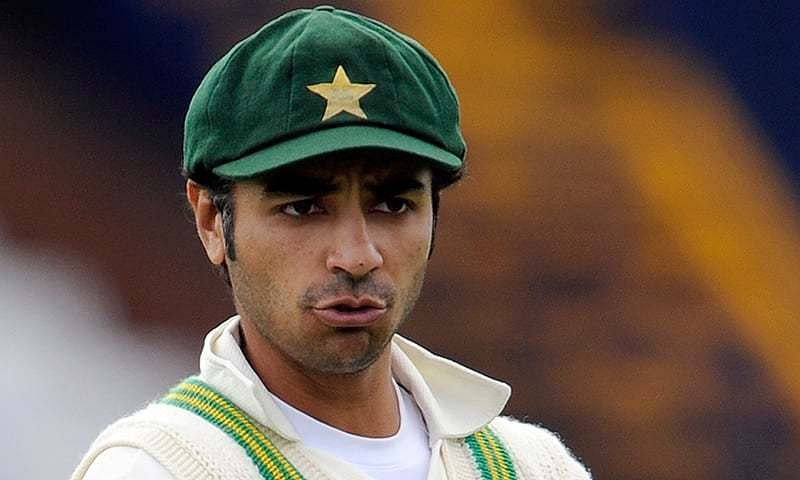 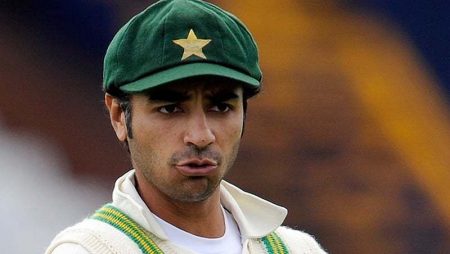 Salman Butt says “Better to talk about things that unite and not divide” in T20 World Cup 2021. Butt has expressed his dissatisfaction with Waqar Younis’ disputed ‘namaz’ explanation. Furthermore, following the country’s historic victory over India. According to Butt, such statements are not expected. Also, from certain corners but unfortunately have been made. Butt further urged people from both India and Pakistan to focus on positive things. So that relations between the two countries can improve.

There was an enormous uproar in India after Waqar. During a TV appearance, commented that Mohammad Rizwan offered namaz on a ground surrounded by Hindus. It was something “very special” for him. Moreover, responding to Waqar’s disputable statement. Butt expressed that it is very important to regard each other’s culture. He says anything that can harm anyone’s opinions.

“It does not matter which country you come from, whatever your beliefs are, there should be mutual respect for each other’s culture and religion. Nothing should be spoken which hurts people’s sentiments and makes them feel bad. Whether it is an Indian or Pakistani player, current or ex, we should not go below the belt,” Salman Butt said.

“There are lots of players who have been blessed and have become superstars of the game. It is important to have a balanced mindset. You don’t expect such things to be said from certain corners. Unfortunately, it has happened,” Butt added.

Salman Butt also urged people from both sides. In the border to discuss the good things that happened. During the India-Pakistan match and leave the bad stuff aside.

“It’s better to talk about things that unite and not divide. There were a lot of good things that happened during the match. People from both sides praised the good cricket that was played. Pakistan’s players interacted with Kohli and Dhoni. Let’s highlight and praise the good things and ignore the bad things. We all know that in both countries someone or the other comes and says something that hurts sentiments,” Butt said.

Read more: Inzamam-ul-Haq says “If they continue like this, it will be easy for Pakistan to win” in T20 World Cup 2021

Visit also: Salman Butt says “Better to talk about things that unite and not divide” in T20 World Cup 2021