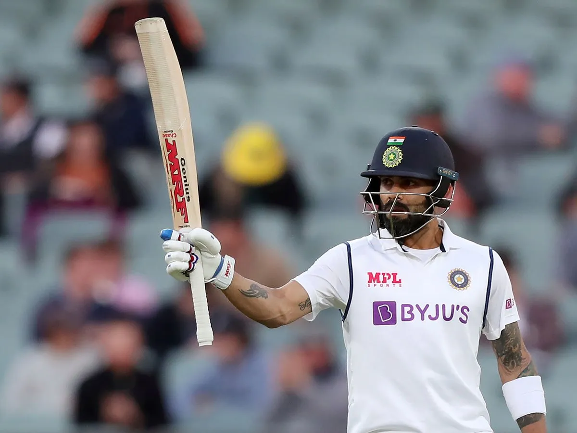 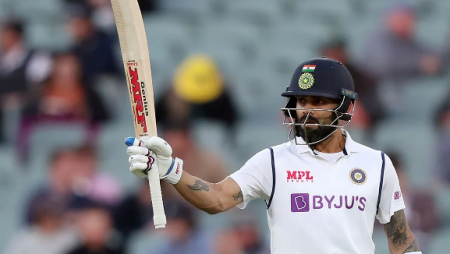 Former Pakistan captain Salman Butt was impressed by Indian stalwart Virat Kohli after he batted brilliantly against Australia. Kohli led the Men in Blue to victory in the third T20I, scoring a series-clinching 48-ball 63.

Butt detailed the difficulties the Indian batter must have encountered in his recent outings prior to making his comeback. Kohli appeared out of form for a while, which raised questions about his place in the team.

However, he appears to have regained confidence and is back in shape. Butt also emphasized Kohli’s willingness to face Australian leg-spinner Adam Zampa despite being dismissed by him on numerous occasions.

The right-handed batter had two consecutive poor performances that put him on the defensive, scoring 2 and 11 in the first two matches against Australia. Despite the pressure, Kohli rose to the occasion in the final match and played a crucial knock for the team.

“Virat Kohli did an excellent job of anchoring the innings. His return to form bodes well for Indian cricket. He is taking the innings deep and can afford to do so because the middle order includes players like Suryakumar Yadav and Hardik Pandya “Butt revealed this on his YouTube channel.

“He usually gets out to Adam Zampa, but this time he hit him for a six. Under pressure, he hit a crucial six in the final over. He had to face Zampa, who had previously been very successful against him. He would have been under a lot of stress, but he handled it like a champ “He continued.