Salman Butt:  How Players Like KL Rahul Are “Game Transformers” 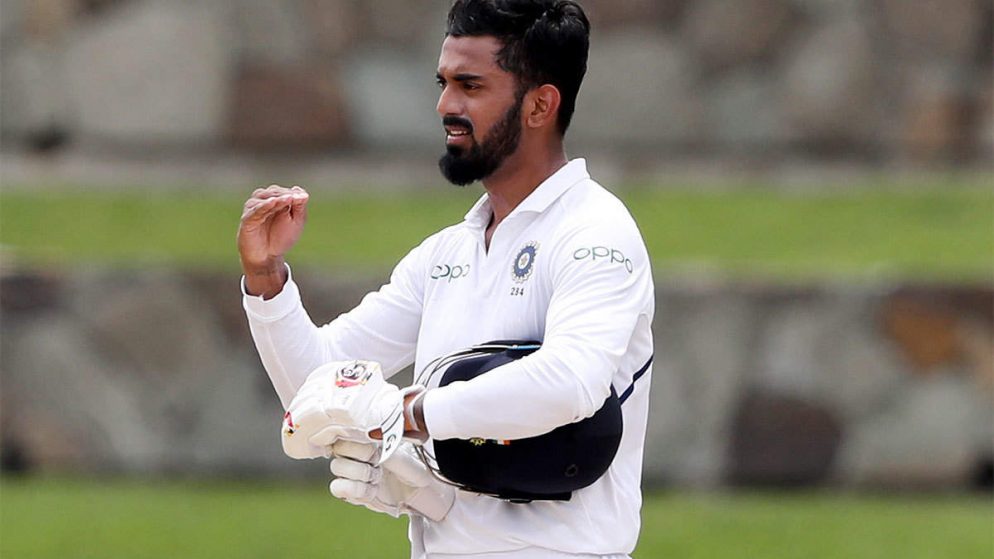 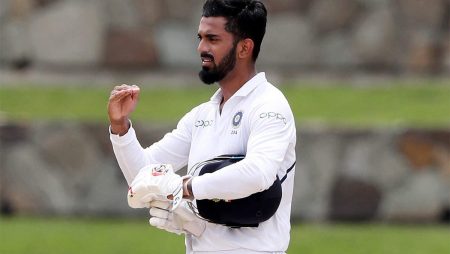 Salman Butt:  How Players Like KL Rahul Are “Game Transformers”

Rahul has been in fine form for India across formats, scoring big knocks in both overseas and home conditions. Butt described batters like Rahul as “transformers” because they adapt their game to the needs of the format.

“When it comes to so-called modern cricket, there are players who specialize in white-ball cricket and others who specialize in Test cricket. However, players such as KL Rahul, Rohit Sharma, Virat Kohli, Babar Azam, and Joe Root defy these claims with their performances across formats “Butt stated this in a video posted to his YouTube channel.

“The way they switch gears from one format to another, the way they shape themselves to meet the needs of the team, is completely outstanding. These players are the game’s transformers “The former opening batter went on to say.

In the absence of vice-captain Rohit Sharma, Rahul and Mayank Agarwal helped India get off to a strong start against South Africa on Day 1 of the first Test in Centurion. Lungi Ngidi dismissed Agarwal on 60 after they had added 117 runs for the first wicket.

Also Read: Is There A Yellow Alert In Delhi? Today, Arvind Kejriwal will hold a Covid Review Meeting.

Despite losing his opening partner and Cheteshwar Pujara on consecutive deliveries. Rahul kept his cool and completed his seventh century in the game’s longest format.

India’s stand-in vice-captain also formed an important partnership with skipper Virat Kohli. Who had previously failed to convert a good start into a big total.

On Day 2 at Stumps, India were 272 for three, with Rahul and Ajinkya Rahane unbeaten on 122 and 40, respectively.

Play on Day 2 has been pushed back due to persistent rain and a flooded outfield.