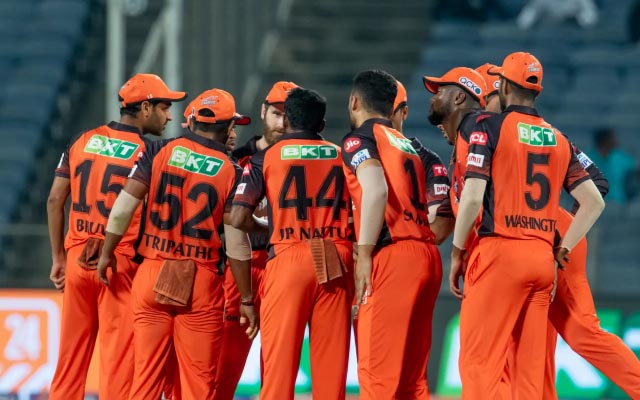 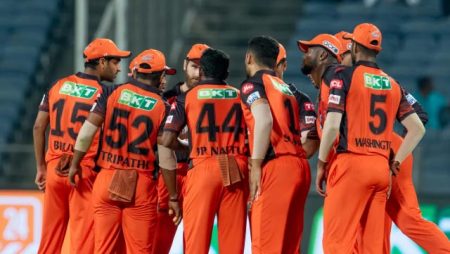 SunRisers Hyderabad (SRH) had a disappointing season last year, and their poor form has continued in the ongoing Indian Premier League (IPL), with the team losing both of their games so far. After being thrash by the Rajasthan Royals (RR) in their first match, SRH narrowly lost to the Lucknow Super Giants (LSG) on Monday. Following the conclusion of the match against LSG, former Pakistan captain Salman Butt was unimpressed with SRH’s performance, claiming that “something is wrong” with the franchise.

“SRH’s time will not change. So, something is wrong with this team” Salman Butt state this in a video posted to his YouTube channel.

Butt was also dissatisfied with batter Aiden Markram’s position on the team, claiming that he should bat higher up the order.

“Markram is a power hitter. He’s an impact player, but you’re using him at the fourth and fifth spots. At the top of the food chain, he is a commanding figure. As a result, with the batting slot he is currently assigned, he will not score in many games “He continued.

SRH got off to a good start after opting to bowl, restricting LSG to 27 for three at one point.

KL Rahul and Deepak Hooda, on the other hand, scored half-centuries to propel LSG to a total of 169 for seven.

In response, SRH were limited to 157 for nine. Rahul Tripathi led the way with 44 runs, while Nicholas Pooran chipped in with 34.