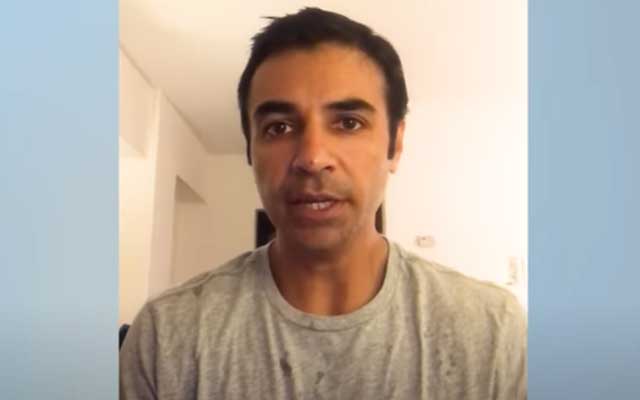 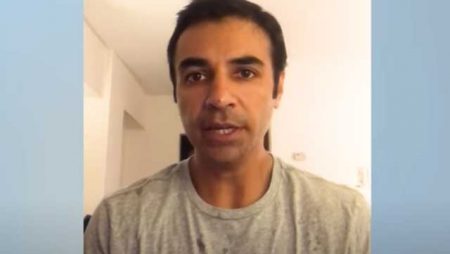 Salman Butt criticizes PCB for poor Karachi pitch. Butt stated, “I can’t prepare a track that aids spin; give something to fast bowlers instead.”

The Pakistan Cricket Board (PCB) has received widespread criticism for the pitch used in the first Test match between Pakistan and Australia, which took place at the Rawalpindi Cricket Stadium. The first Test match ended in a tie, with 1187 runs scored and only 14 wickets lost.

Several former PAK cricketers, including Inzamam-ul-Haq, Shahid Afridi, Danish Kaneria, and Salman Butt, have expressed their dissatisfaction with the ‘dead’ surface. Cricket fans hoped to see a much better competition between bat and ball in the second Test, which is being played in Karachi. So far, however, this has not been the case. Butt has now expressed his reservations about the pitch that will be used in the second Test match.

Salman Butt: I don’t recall such sluggish surfaces in Pakistan

Former Pakistan captain Butt expressed dissatisfaction with the pitch used in the second Test. He emphasized the importance of providing some assistance to the fast bowlers.

“If I have Shaheen, Hasan, or Naseem Shah, I’ll include something in my pitch for them.” I don’t have Yasir Shah, so I can’t play the leg-spinner, and by saying that, I also mean that we don’t have any spinners on whom we can rely to win games. I can’t make a track that helps with spin. So, instead, give something to fast bowlers,” Butt said on his YouTube channel.

The 37-year-old also recalled his playing days, citing a 2006 tour of Pakistan in which Indian pacer Irfan Pathan took a hat-trick.

“I don’t recall ever seeing such slow and low pitches during my playing career.” It’s not like we didn’t play draw Tests. But Irfan Pathan had a hat-trick in Karachi, and it was a very lively, brilliant seaming pitch. “India won in Rawalpindi on another very seaming pitch,” he said.