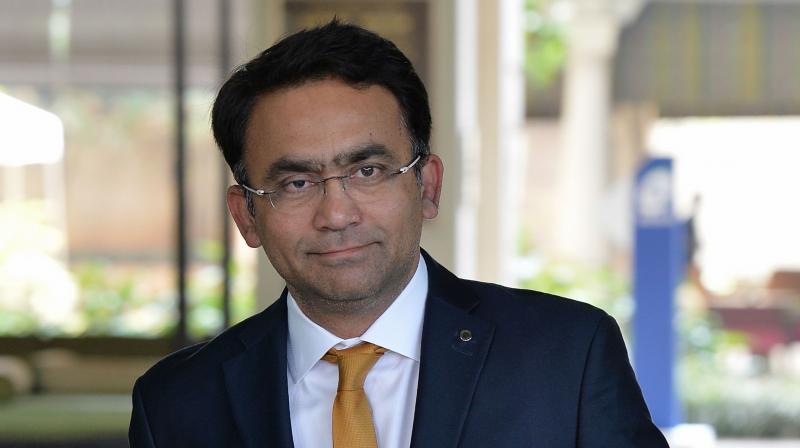 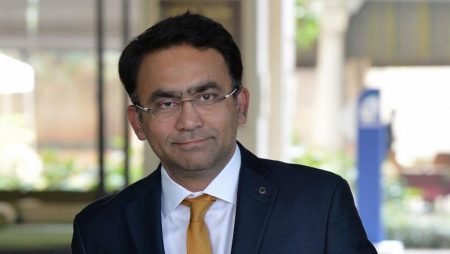 Shikhar Dhawan’s participation in the ODI squad for the South Africa tour was questioned by Saba Karim. Karim has fallen behind Rohit Sharma and KL Rahul in the batting order. They’re expected to be used as openers in all formats. In the domestic circuit, Ruturaj Gaikwad and Prithvi Shaw make their case. Gaikwad has a limited number of options at his disposal. Karim points out that management would be looking ahead to the 2023 World Cup.

“Will Dhawan be included in the playing XI even if he is in the squad? KL Rahul and Rohit Sharma have opened in Tests and T20s, therefore I expect them to do so again in ODIs. So, if Dhawan is in the squad but not playing, should he be there? I don’t see why he should be included; what is the point? The only option is Rohit Sharma and Shikhar Dhawan’s left-hand-right-hand combination. It’s also been a formidable collaboration,” Saba Karim said.

Furthermore, Shikhar Dhawan was part of the last two ODI series that India has competed in. Dhawan had a set of decent outings against England. At home before proceeding to lead a second-string side in Sri Lanka. Karim admitted it would be tough for Dhawan to break into this current unit. Despite his credentials and experience. He notes that being a left-hander is the only thing that works in his favor at the moment.

“Shikhar Dhawan will find it difficult to return to this side. I still believe he should be given another chance because he is a big player with a lot of experience. We’ll have to wait and see what the selectors and team management have to say. I don’t believe Delhi will go to the knockout stages, therefore Dhawan must establish himself by scoring runs, and he only has one more encounter to do so,” Saba Karim said.

Visit also: Sanjay Bangar says “He deserves that chance to bat ahead of Shreyas Iyer” in the Test series against South Africa