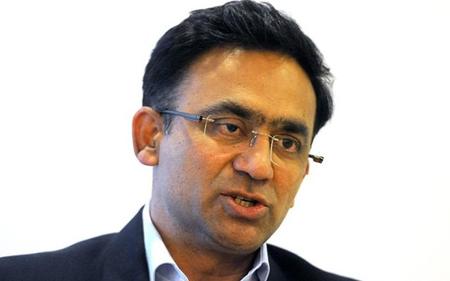 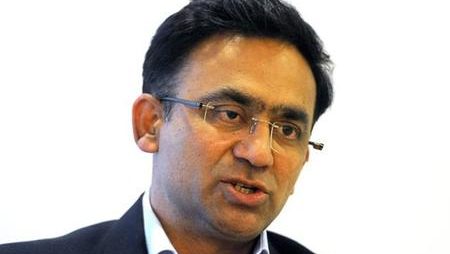 Saba Karim feels for KL Rahul after his promotion to the leadership position – ‘He is under pressure for multiple reasons’. In the limited overs series, Rahul is keeping the wickets in Rishabh Pant’s absence, and he will captain Team India in the third ODI.

After suffering successive defeats in the first two ODIs. The Indian squad will take the field for the third ODI against Bangladesh. With the hopes of averting a humiliating series sweep. Saba Karim, a former Indian selector. Emphasized the burden placed on acting captain KL Rahul in Rohit Sharma’s absence due to injury.

The rotation of the Indian bowlers by KL Rahul, who replaced Rohit Sharma after the latter suffered a thumb injury during the first innings of the crucial second ODI, drew criticism. This allowed the hosts to recover from a grave situation. When he left after a slow performance in the second innings, India was in even more trouble, adding insult to injury.

Read also: Yuzvendra Chahal speaks out about not being selected for the T20 World Cup in 2022. – ‘It’s not an individual game’

Saba Karim said: “You can’t expect Shikhar Dhawan to increase his strike rate from 80-90 to 140 overnight”

After a lackluster performance in the second ODI in Dhaka, former Indian cricketer and national selector Saba Karim believes the 30-year-old will be under a lot of pressure. According to Saba, the strain of several obligations in the present arrangement puts more pressure on the fashionable batter. For the limited-overs series, Rahul is now keeping the wickets in Rishabh Pant’s absence.

“KL Rahul is under pressure for multiple reasons. He is a wicketkeeper. In batting, you have to score runs and captaincy on top of it,”

Shikhar Dhawan, the senior Indian batsman and opening partner, must perform better without the prominent Indian captain Rohit Sharma. At the top of the innings, the southpaw has not been producing enough runs for the Men in Blue, and his poor scoring pace is also becoming a contentious issue. The seasoned cricketer was supported by Saba Karim, who emphasized the value of having him in the starting lineup.

“You can’t expect Shikhar Dhawan to increase his strike rate from 80-90 to 140 overnight. His presence gives you a steady start. We are expecting a lot from him,”

Prior to the forthcoming Test series, which gets underway in Chattogram the following week, India will be trying to prevent a series whitewash over Bangladesh.