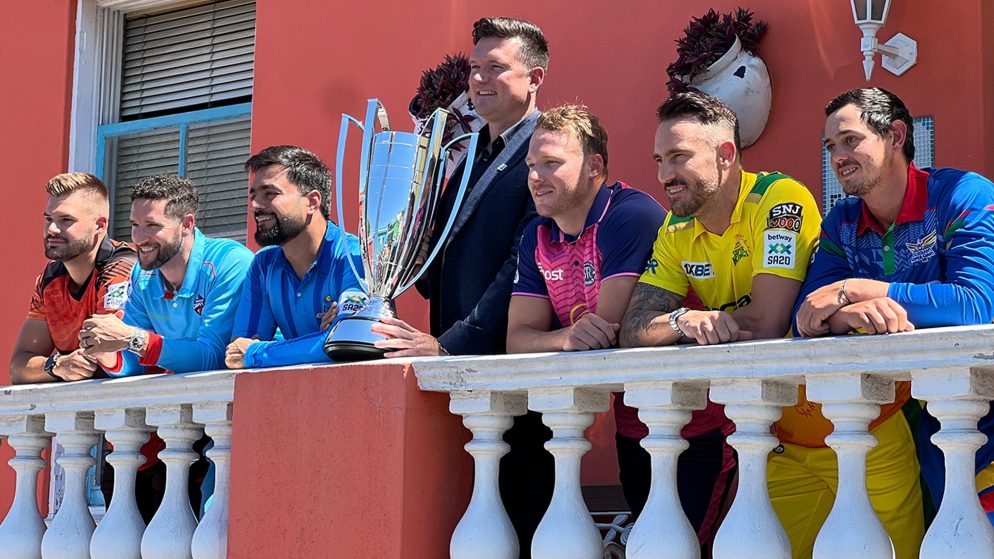 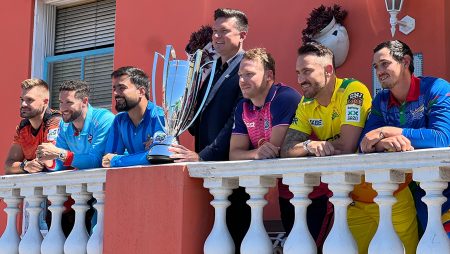 SA20 2023: Captains are able to pick playing XIs following the coin toss. Before the toss, captains can choose a 13-man squad, and thereafter, they can select their final XI.

SA20 revealed that captains can pick their playing XIs after the toss, which is a significant development in T20 cricket. SA20 2023, South Africa’s new T20 franchise league, will begin on January 10 with a match between MI Cape Town and Paarl Royals in Cape Town. On January 9, the league announced significant adjustments to the playing conditions before of the start.

According to the rules, captains can name a 13-man team before the toss and then select their final XI after the toss. The remaining two players will serve as substitutes on the bench. The regulation will assist captains in changing their teams and naming the best possible XI even if they lose the toss.

Another intriguing regulation is that any overthrow runs in the SA20 2023 competition will be allowed if a ‘intentional’ run-out attempt ends in the ball bouncing off the stumps. The competition cites this modification as an encouragement for the players for a ‘positive and offensive fielding’.

Meanwhile, in the tournament’s group stage, each side will receive four points for a victory. Two points for a tie, and zero points for a defeat. However, under the newly stated playing circumstances. Teams can gain an extra point if they win by a run rate that is 1.25 times that of the opponent. The same is likely to motivate teams to play more aggressive and attacking cricket in every game in order to gain a vital one point that can mean the difference between qualifying for the knockouts and not.

In addition to the aforementioned modifications. The SA20 has declared that sluggish over-rates would be punished in-game through fielding limits rather than a captain’s ban.