S Sreesanth says “I don’t suck up to people” in The Indian Premier League: IPL 21 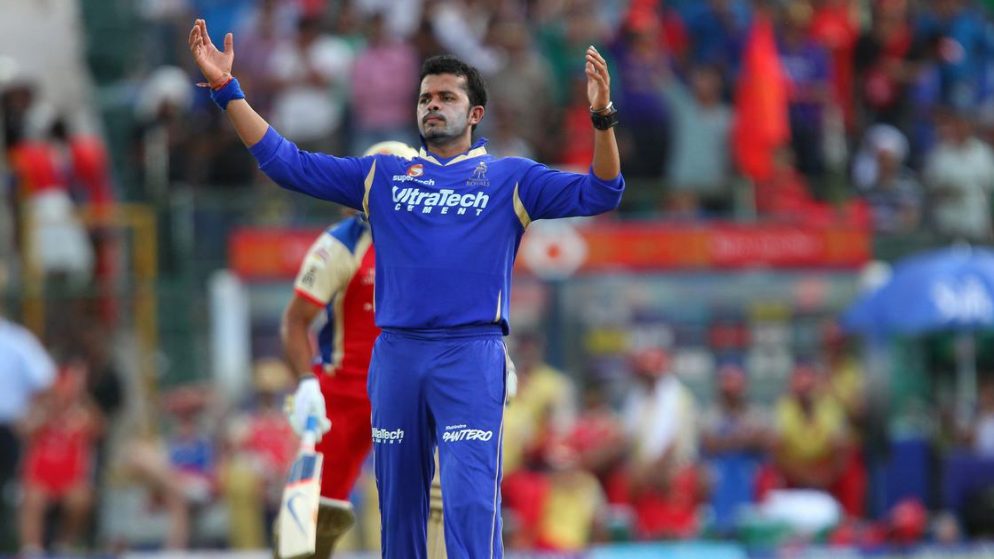 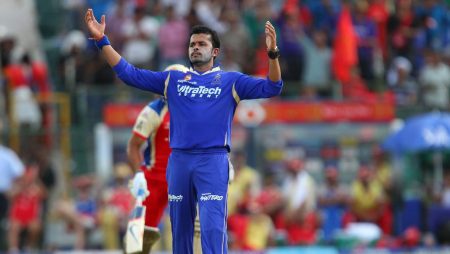 The Kerala speedster admitted. He should have been more careful while choosing his friend circle. Also, claimed that he hardly had any idea what was going on around him.

“I believed that if I performed, you don’t need anything. You need your almighty and parents’ blessings, that didn’t work well for me. My friend’s circle also, I trust people a lot, I still do but now I am much more vigilant and smarter. The friend’s circle you choose, I didn’t even know what was happening around me. People who played cricket with me, my own friend, who is no more a friend, the captain of my team was a bookie,” S Sreesanth said.

Lastly, the maverick cricketer, who made a comeback to competitive cricket earlier this year. Also, conceded that proving he was not involved in any wrongdoing was easy in court. But the case wasn’t the same with the public.

“The world thought I am traveling the world with him. When a guy like me is in that zone and the normal public thinks “Bookie Ke Saath travel Karta hai, bookie Ke Saath kyu dikhta hai”, that was one of the most difficult things to prove to the world, but in the court, it was very easy. In the judicial system, you have proof. But when people see and the news comes, people don’t figure out the reality. I am really grateful this incident happened. If it had not happened, maybe I wouldn’t have been this person,” Sreesanth explained.

Read more: RCB vs MI: Five interesting stats to emerge from Match 39 in the IPL 2021

2 Replies to “S Sreesanth says “I don’t suck up to people” in The Indian Premier League: IPL 21”