Rudi Koertzen, umpire, has died. “Had A Great Relationship With Him,” says Virender Sehwag. 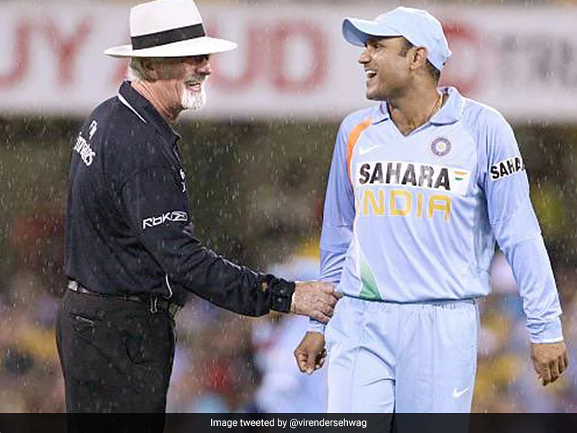 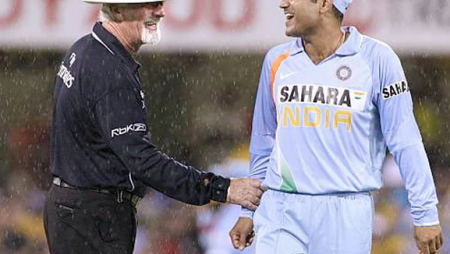 Rudi Koertzen, a legendary South African umpire, died on Tuesday. A head-on collision near Riversale killed the famous match official and three others. Rudi Koertzen Jr, Koertzen’s son, confirmed the news to Algoa FM News. “He went on a golf tournament with some of his friends, and they were supposed to return on Monday, but it appears they decided to play another round of golf,” said his son.

Former India batter Virender Sehwag was among the first to pay tribute to the legendary umpire as soon as this news broke.

“Rudi Koertzen, thank you! Shanti Om. Sincere condolences to his family. I had a wonderful relationship with him. Whenever I made a bad shot, he would chastise me, saying, “Play sensibly, I want to watch your batting.” One, he desired to purchase a specific brand of cricket pads for his son “Sehwag tweeted.

In another tweet, Sehwag said: “And enquired about it from me. I gifted him and he was so grateful . A gentleman and a very wonderful person. Will miss you Rudi. Om Shanti.”

In 1992, Koertzen officiated in his first international match.

He was later appointed as a full-time International Cricket Council (ICC) umpire in 1997. After Steve Bucknor, he was the second umpire to officiate in more than 200 ODIs and 100 Tests.

He also served as the third umpire in the World Cup finals in 2003 and 2007. In 2010, he called it quits as an umpire. The Test between Australia and Pakistan was his final match as an umpire.