Rubel Hossain a Bangladeshi bowler, has announced his retirement from Test cricket. 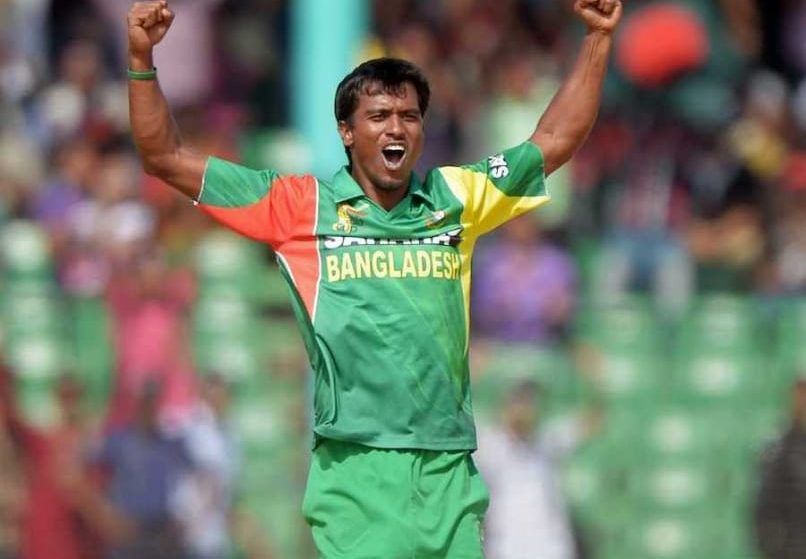 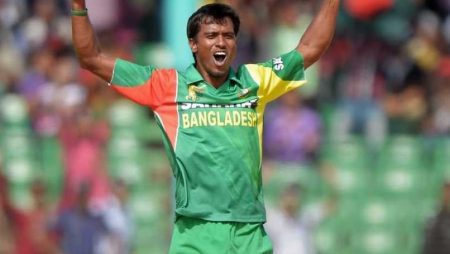 Rubel Hossain a Bangladeshi bowler, has announced his retirement from Test cricket. Hossain last played for Bangladesh in a Test in February 2020.

Rubel Hossain, a fast bowler from Bangladesh. Declared his retirement from Test cricket but will stay eligible for the short overs format. Since making his Test debut against the West Indies in 2009, the 32-year-old has played in 27 Tests for his country, taking 36 wickets with the best statistics of 5 for 166. With his flinging motion, he never seemed to make the same effect in Tests as he did for Bangladesh in the restricted overs format.

Rubel last played a Test against Pakistan at Rawalpindi in February 2020. Finishing with 3 for 113 after bowling more than 25 overs. He was unable to return to the Test side after that, and his economy rate has always been a problem in the longer format, despite his many strengths. The speedster has now opted to withdraw from the sport in order to give the youth more opportunities.

“I have chosen to retire from red-ball cricket in order to give opportunities to young people. ” Rubel posted on his official Facebook page.

Rubel Hossain has been left out of Bangladesh’s T20 World Cup roster for 2022.

Mushfiqur Rahim declare his retirement from T20I cricket a few weeks ago. Following a dismal performance in the Asia Cup 2022. While experience batter Mahmudullah was left out of the T20 World Cup 2022 roster that was just released. With Rubel leaving Test cricket, it is apparent that the kids would be fostered following Bangladesh’s early withdrawal from the Asia Cup 2022.

“Pakistan’s quick bowlers have innate talent.” They try to keep things simple, but they have a lot of talent and flare. So that’s already established in these guys,” Tait said of Pakistan’s bowling culture.