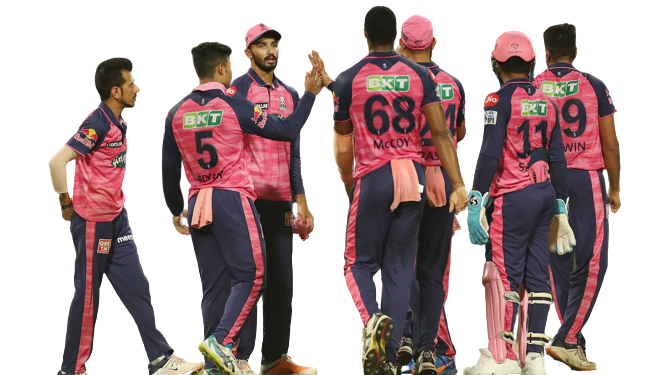 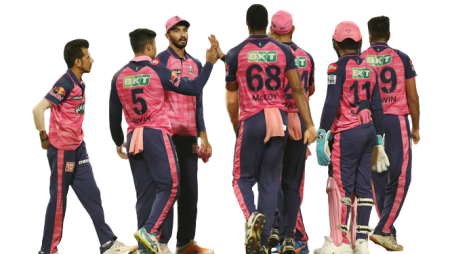 Rajasthan Royals will face Royal Challengers Bangalore in the IPL 2022 final at Ahmedabad’s Narendra Modi Stadium. After losing in Qualifier 1, RR will try to reach the final and set up a redemption date with the Gujarat Titans. RR has been given a second chance and will make the most of it. During the league phase, both teams met twice, with each winning once. Despite their bowlers being taken for a few runs in the previous match, RR are likely to name an unchanged XI.

Also Visit: Harshal Patel of RCB “His Mentality While Bowling Death Overs In Eliminator Against LSG”

With 718 runs in 15 matches, the Englishman is a strong contender for the season’s MVP award. Buttler has three centuries to his name and will be hoping for another big knock.

This season, the youngster has been in good form. Jaiswal has 215 runs in eight matches, including two fifties. He would be eager to lead his team to victory with a strong performance.

The RR captain has taken some quick wickets at the top of the order. He will, however, try to play a captain’s knock this time.

This season, the youngster has made good starts but has yet to convert them into big scores. Padikkal has 365 runs in 15 matches, including a fifty.\

While Buttler has done his job at the top of the order, Hetmyer has completed RR’s innings. He has 301 runs at an average of 50.17 in 13 matches.

The all-best rounder’s performance this season came against RCB, when he scored 56 runs. He intends to deliver a similar, if not better, performance.

This season, the veteran spinner has been one of the most economical bowlers, taking 11 wickets. He will try to increase his wicket total.

Trent Boult’s form will be critical for RR’s chances in the match, as he has 14 wickets in as many games. He has bowled well in the powerplay, but his death economy rate has been a source of concern.

The lanky pacer gave up 40 runs against Gujarat Titans and will look to make amends against RCB in the next game. So far, he has 15 wickets in as many games.

Chahal leads the purple cap race with 26 wickets in 15 matches. His form will be crucial for RR if they are to defeat RCB.

In the previous game, the West Indian pacer gave up 40 runs and took only one wicket. He’d like to improve his figures in this match.