Rohit Sharma Talks About Facing Pakistan In The Asia Cup 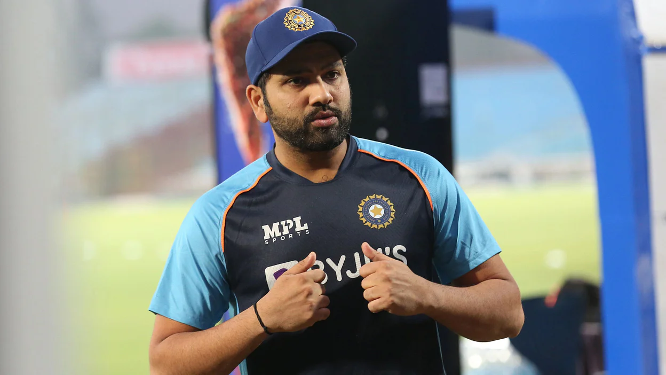 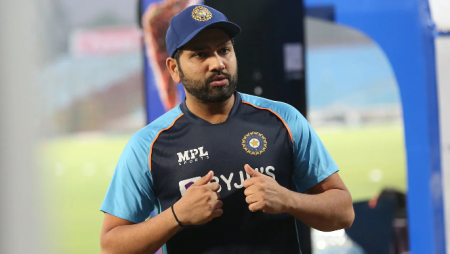 Rohit Sharma Talks About Facing Pakistan In The Asia Cup. Before the match against Pakistan, Rohit stated that it will be a high-pressure game, but that Pakistan is “just another opposition.”

The much-anticipated Asia Cup match between India and Pakistan is just around the corner. The arch-rivals will meet in a group-stage match on August 28 in Dubai. Nerves are normal for players before a game, but India captain Rohit Sharma is attempting to create a calm atmosphere within the group. Prior to the game, Rohit stated that while it will be a high-pressure game, Pakistan will be “just another opposition.”

“I believe the guys who have not played against them or have only played 1-2 games against them, it is important for us, me and Rahul bhai, to talk to these guys and let them know it is just another opposition we will be facing. For us, it will be similar to any other India-Pakistan game; we must concentrate on the game and what we need to do as individuals “He continued.

The last time India and Pakistan met, it was the Babar Azam-led team that won the T20 World Cup.

The Asia Cup 2022 will begin on April 27 in Dubai with a match between Sri Lanka and Afghanistan.