Rohit Sharma says “Room for improvement in the middle order” 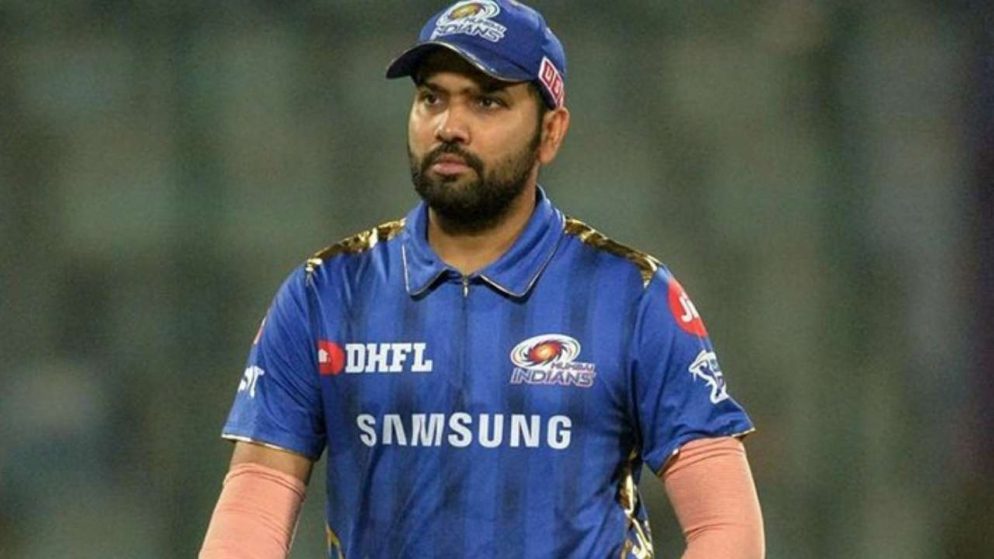 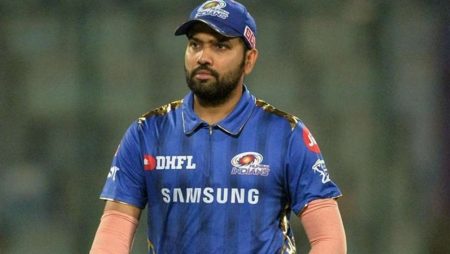 India, headed by Rohit Sharma, is off to a good start. In handing New Zealand a three-match series whitewash. On Sunday in Kolkata’s Eden Gardens. India preferred to bat first to put them. Under the pump after chasing in the first two matches. Rohit and Ishan Kishan got the home side off to a flying start. With useful contributions from the middle-order India posted a mammoth total of 184 runs. Despite a strong showing, Sharma believes there is still an opportunity for progress in the future.

“It’s important to start well. That’s always been my mindset. Once you’ve seen the pitch you know what you’ve got to do. It was nice coming onto the bat with the dew coming early. We had something planned as a batting group. Wouldn’t say it worked out well. Room for improvement in the middle order. The batting front – KL missed out today but his form is critical. Middle-order didn’t get much opportunity except today,” Rohit Sharma said.

Shreyas Iyer and Venkatesh Iyer also contributed with some rapid runs. Then, in the lower order, Harshal Patel and Deepak Chahar put together some solid runs.

“Teams around the world bat deep till No.8, No.9. Harshal, when he plays for Haryana, he opens the batting for them. And then Deepak, we’ve seen what he did in SL. Chahal was looking forward to batting as well,” Rohit Sharma added.

Lastly, India would be riding high after winning the three-match T20I series against New Zealand. They’ll want to establish a standard for the 2018 T20 World Cup, which will be held in Australia. In addition, in less than a year. Among Indian batters, he is one of the top pull shot players. Sharma stated that the pull shot is not something he is used to. He emphasized that he has put in the extra effort to perfect these shots.

Read more: Pakistan vs Bangladesh: Shahid Afridi says “Do they want to win on such pitches?”