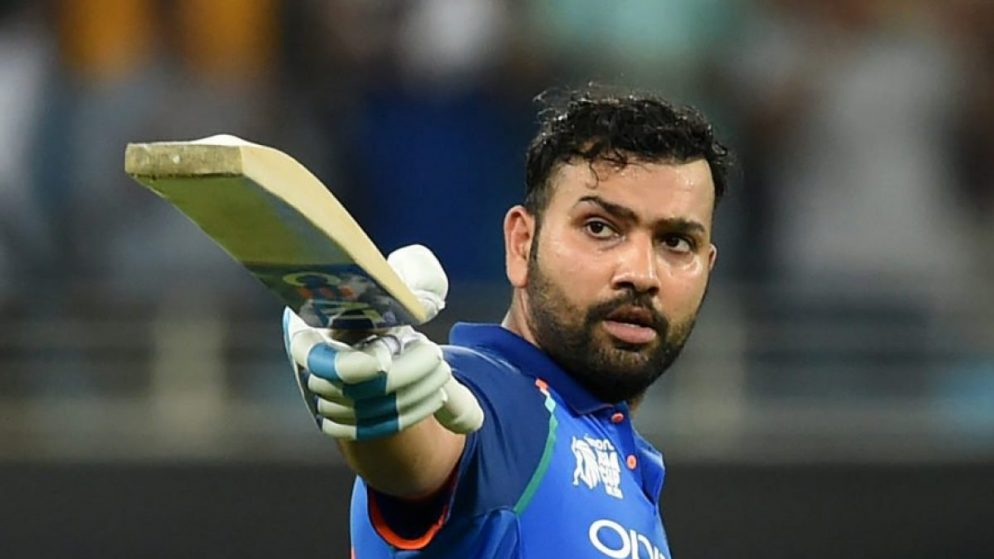 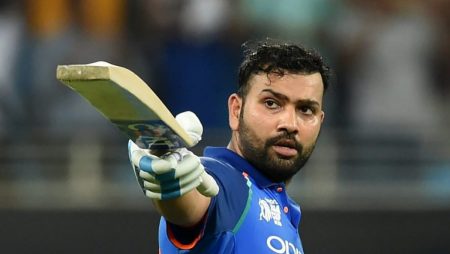 Rohit Sharma says “It will be nice working with him” on Rahul Dravid in T20 World Cup 2021. Dravid has been congratulated by Sharma on his new position. As the national team’s new head coach. The players, according to Rohit, are eager to go to work. Dravid replaces Shastri, whose tenure comes to an end following the conclusion in the UAE. Asked for his reaction to the big development. At a post-match conference following India’s win over Afghanistan. Also, Rohit said it was nice to see Dravid returning to the team in a different capacity.

“Congratulations to him for coming back, but in a different capacity, in the Indian team. We look forward to working with him. He is a stalwart of Indian cricket and it will be nice working with him in the future,” Rohit said.

The upcoming home series against New Zealand. Which starts on November 17, will be Dravid’s first assignment as Team India’s full-time coach. He mentored a limited-overs squad led by Shikhar Dhawan in Sri Lanka. At the National Cricket Academy in Bangalore. Dravid has worked closely with the India A and India U-19 teams. Also, Rahul Dravid said that he was “absolutely honored” and looking forward to the challenge.

“It is an absolute honor to be appointed as the new Head Coach of the Indian Cricket Team and I am really looking forward to this role. Under Mr. Shastri, the team has done very well, and I hope to work with the team to take this forward,” Dravid said.

“Lastly, having worked closely with most of the boys either at NCA, U19, and India A setup, I know they have the passion and desire to improve every day. There are some marquee multi-team events in the next two years, and I look forward to working with the players and the support staff to achieve our potential,” Dravid also added.

Read more: Rohit Sharma says “When we play fearlessly, this is what we get” in T20 World Cup 2021